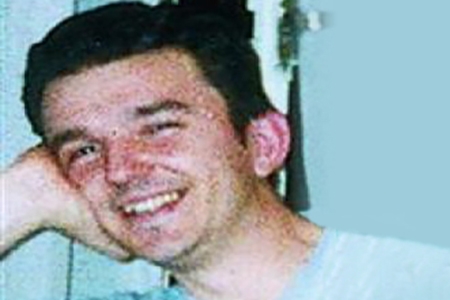 Csaba Zsigovski, a Romanian citizen aged 26, had come to Spain with his girlfriend just five months earlier. Despite having studied chemistry, he had begun work as a building labourer. On the morning of 11 March, he took the metro from Moratalaz to Vicálvaro to catch the suburban train. He had arranged to meet the other labourers at Santa Eugenia station and from there to travel to the site where they were working. It was there that he was killed.