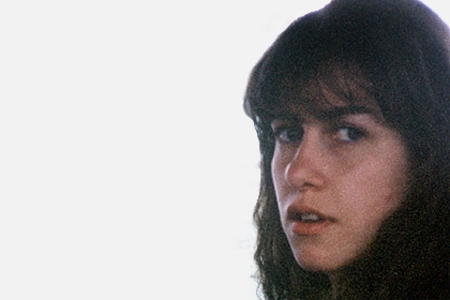 Cristina Romero Had been working for three months as a home care assistant for elderly people. She was devoted to her work and had been assigned to the Usera district, where she travelled each day from her home in Vallecas. Aged 34, she was looking forward to moving out of the family home and she and her boyfriend were planning to get married. She died at the El Pozo station.