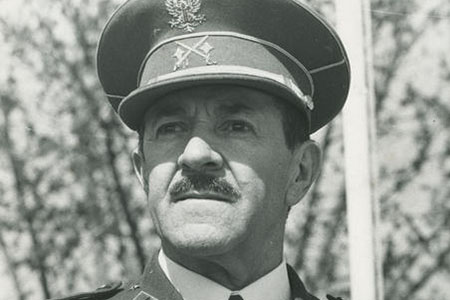 General Constantino Ortín Gil, military governor of Madrid, once told one of his neighbours, “Any day now, I’ll be shot”. On 3 January 1979, at around 2.45 pm, two ETA members were waiting for him in the vicinity of his home, at No. 63 Avenida Menéndez Pelayo. When they saw him coming, they emerged from behind the cars they had been using as cover and shot him at point-blank range. They then escaped to Calle Doce de Octubre, where their getaway car, a Seat 131, was waiting for them. Constantino Ortín Gil had been shot in the forehead and was pronounced dead on arrival at the Francisco Franco hospital, to which he was taken in his own car. 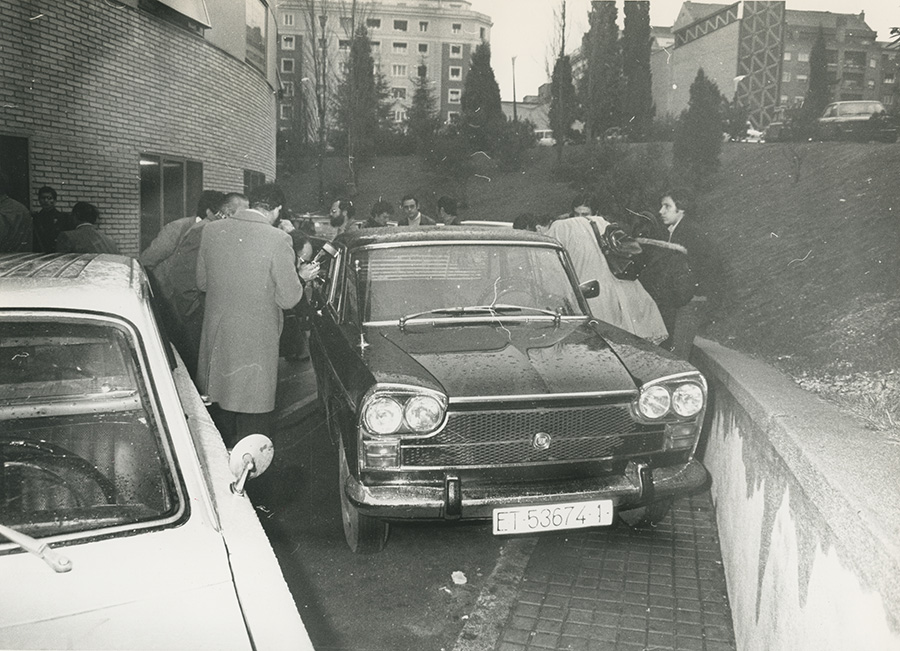 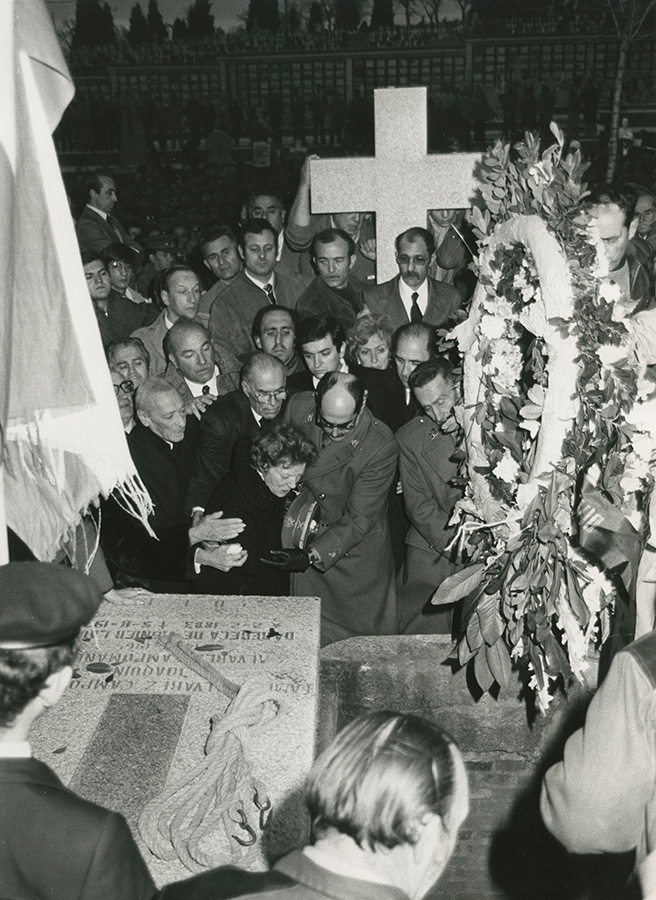