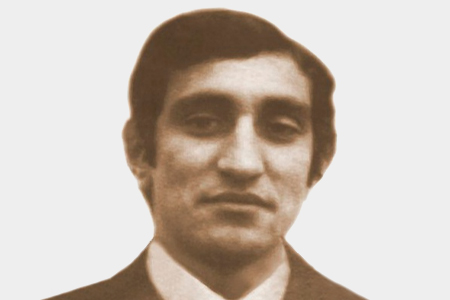 After leaving a nightclub in Mondragón, Constantino Gómez Barcia got into a Renault 12 with some colleagues from the Civil Guard barracks. Two hundred metres from the Civil Guard Barracks, a vehicle stopped in front of them, forcing them to halt. Two terrorists alighted from the car, and opened fire indiscriminately with sawn-off repeater shotguns from either side of the car, killing him instantly.

The owner of the vehicle and his girlfriend, who were sitting in the front of the car, were unharmed but the rear-seat passengers were injured. As well as the victim himself, they included Miguel Santaella and José Castaño. Local people came to their assistance and took them to the Mondragón health centre.