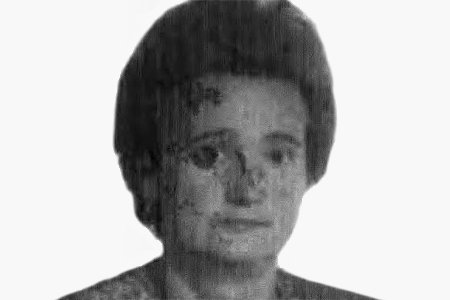 On the afternoon of 11 August 1989, Conrada Muñoz Herrera was in the family home in Montillana (Granada), when she received a package in the name of her son Dionisio Bolívar, a prison officer serving in Las Palmas de Gran Canaria. Thinking it was a wedding gift for Dionisio, at around 1.15 pm, she opened the package, detonating an explosive device planted by ETA inside some books.

She was killed instantly. Her other son and a niece, who were also in the house, were injured. On the previous day, the terrorist organization had sent a similar letter-bomb to a worker from a prison in Murcia where Dionisio Bolívar had worked before moving to the Canary Islands.

Conrada Muñoz Herrera was 55 and had two children. She was a housewife.