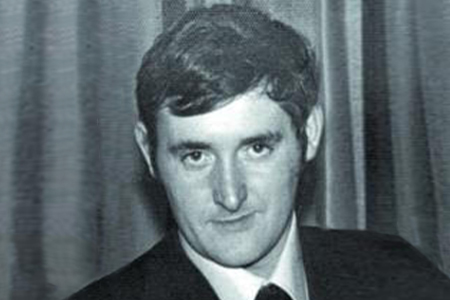 Ceferino Peña Zubía owned and ran a bodywork shop. At the time of the attack, he was talking to a customer at the door of the establishment. Three hooded individuals approached and after telling the customer to stand back, they shot Ceferino at point-blank range in the mouth, chest and abdomen. He was taken to the Zumaya Red Cross station, but was pronounced dead on arrival.

ETA commanders had given orders to the five-member Andutz unit to assassinate another industrialist from Arrona, but they got the wrong target. In a subsequent communiqué, ETA recognised that Ceferino had been murdered in error.