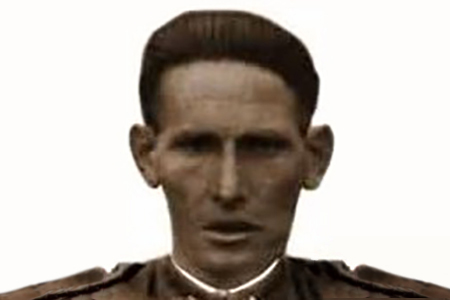 It was 11.30 pm and Civil Guard officers Casimiro Sánchez García and Ignacio Cabezón Sánchez had completed their shift guarding the dog track and were walking down Calle Juan José Bautista, in the Carabanchel district. At No. 8, three young men aged around 19 opened fire on the officers. Casimiro Sánchez was hit at least eight times, once in the mouth. He managed to walk the few metres to take shelter in a doorway, where he died. His colleague, who had taken cover behind a car, was injured in the shoulder and chest, but was able to make it on foot to the Gómez Ulla Hospital.

Casimiro Sánchez had been born in the town of Herreros de Suso (Ávila). He was married with four children. The Civil Guard considers this to have been the first attack by GRAPO.