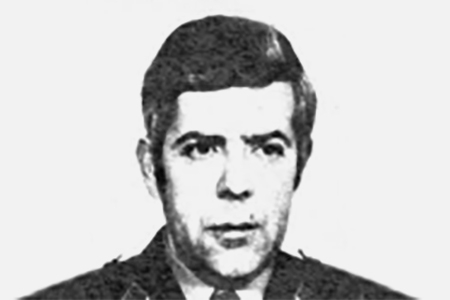 On the morning of 4 June 1979, members of GRAPO dressed in dark clothes parked a taxi they had stolen some hours before at No. 2 Calle Pedro Alonso and alighted. They waited until two civil guards, Casimiro González Pérez and José Fernández Rodríguez made their way down the street, on their way home after completing their shift. The terrorists opened fire on the officers, killing them with several bursts of shots.

Casimiro Gónzalez, aged 39 years, was a Civil Guard corporal. He was buried in the cemetery of Canillas.