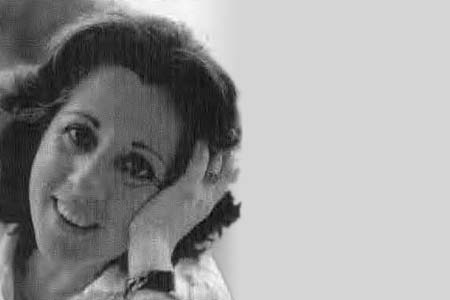 National Court prosecutor Carmen Tagle González was on her way home at around 3.15 pm on 12 September 1989. It was a warm day and she had the car windows open. She failed to notice that she had been followed from work by several ETA members. She reached the entrance to her garage and was waiting for the door to open, when the terrorists ran up to her car and fired several shots through the window. Carmen Tagle was killed instantly. The prosecutor had dedicated her final years to the fight against ETA. Barely an hour before her assassination, she had been the prosecutor in a trial against several members of the group. The prosecutor’s mother said after the attack, “At this time I remember all those thousands of mothers of police and civil guard officers”. 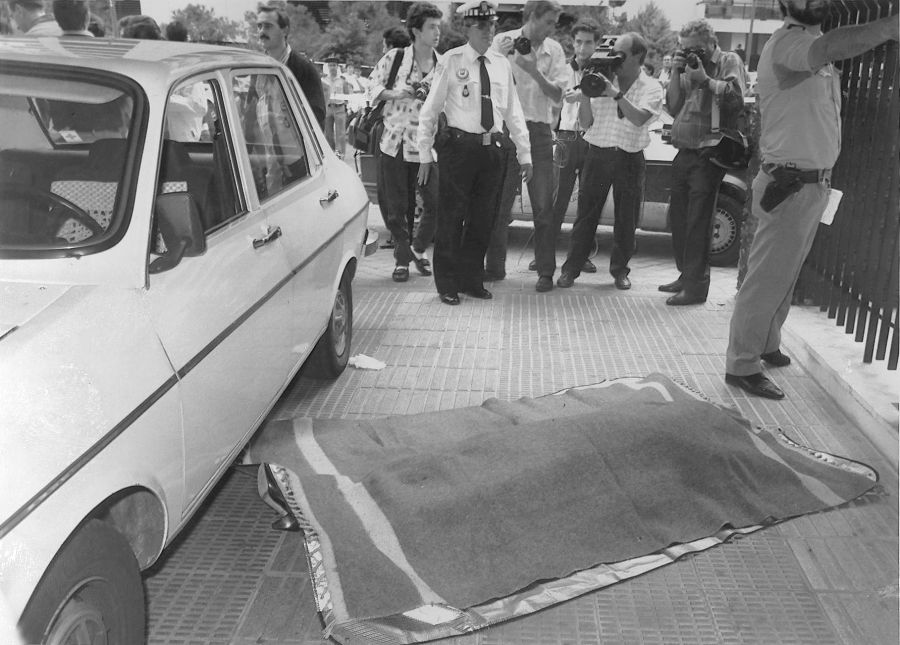 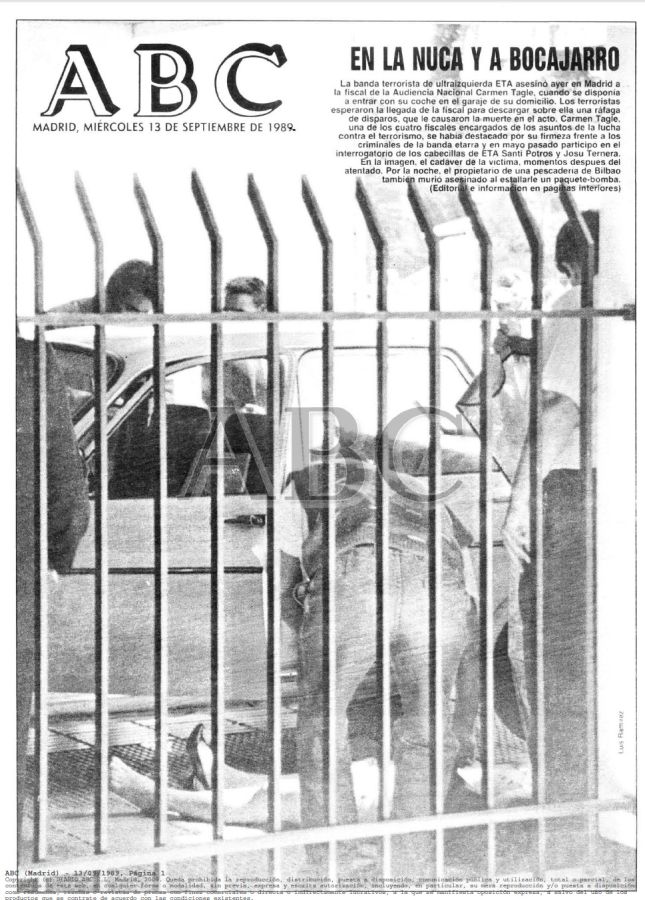