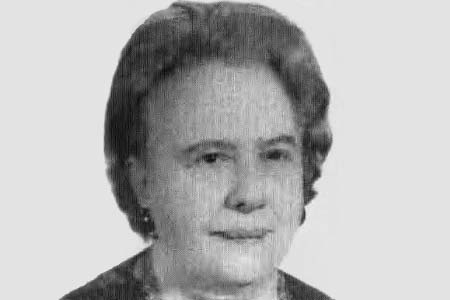 At around 5.25 am on 17 May 1987, Carmen Pascual Carrillo was on her way home from her nephew’s silver wedding celebrations. She was travelling in a car with her daughter, María de los Ángeles Ibáñez, her nephew, Luis María Vilarrasa Bassadone, and his wife, María del Carmen Fernández Fernández. When they were waiting at a red traffic light on Calle General Ibáñez de Íbero, just a few metres from the Civil Guard Headquarter, a car bomb exploded containing over ten kilograms of explosives. Carmen Pascual Carrillo, aged 79, was killed almost instantly by the blast, which injured her in the head, causing brain damage. The other occupants of the vehicle were severely injured, as were two other people who were walking past the area when the bomb went off. Another four vehicles, as well as numerous buildings and commercial properties in the area, were damaged in the blast.