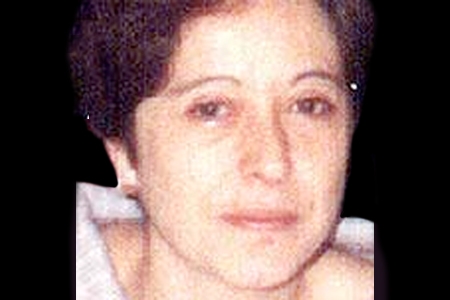 Born in: Madrid
Age: 30
Offspring: 1
Marital status: Married
Job: Secretary of the Environment Council of the City of Madrid
Date of the attack: 11/03/2004
Place of the attack: Madrid
Weapon: Others explosives
Killed by: Islamic terrorism

Carmen Mónica Martínez was a few days away from her thirty-first birthday. She lived her life for her daughter, Verónica, aged four. She worked in the Environment Department at Madrid City Council and enjoyed listening to music when she was commuting from her home in the Santa Eugenia district to her office in Recoletos.