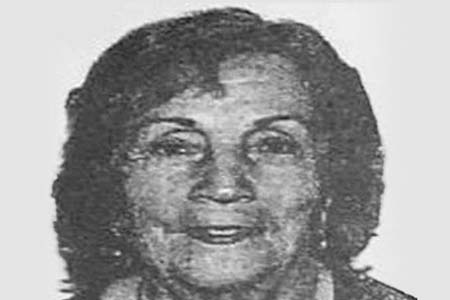 Carmen Lopardo was one of the people killed in the attack. She had travelled to Europe on a package holiday to escape the winter months in Argentina. Carmen had been born in a small town in the south of Italy, Sasso di Castalda, in the province of Potenza, which now has a population of 800. On 5 April 1950, at the age of just fifteen, she departed for Buenos Aires, like so many other Italians fleeing post-war poverty and destitution. Although she never renounced her Italian citizenship, she considered herself to be above all Argentinian and lived there for the rest of her life. In the summer of 2017, she decided to go on a package tour; one of the destinations was Barcelona.