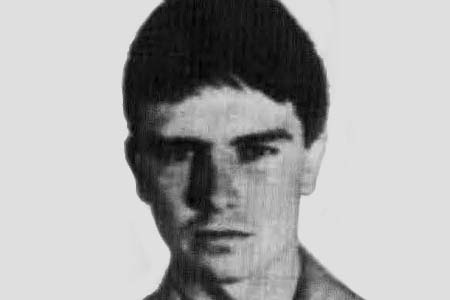 Carmelo Bella Álamo was 22 years old and was originally from Granja de Torrehermosa (Badajoz). in a report on the attack broadcast as part of the Informe Semanal television programme his mother croied “For God’s sake, they killed him! God didn’t take him; they killed him… The murderers, the swine, the criminals…!”.