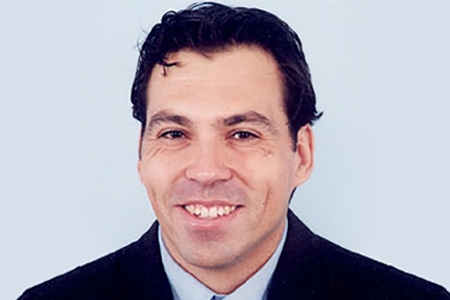 Born in: Madrid
Age: 31
Offspring: 0
Marital status: Single
Job: Employee in the chemical department of Repsol in Puertollano (province of Ciudad Real)
Date of the attack: 11/03/2004
Place of the attack: Madrid
Weapon: Others explosives
Killed by: Islamic terrorism

Every day Carlos Tortosa went to Atocha to catch the high-speed train (AVE) to Puertollano, where he worked as a chemist for Repsol. He left his home in San Fernando de Henares where he lived with his parents and siblings. He had been in a relationship for two years and enjoyed spending his spare time with his partner. His family, hearing news of the terrorist attacks, feared the worst when they were unable to contact him by phone.