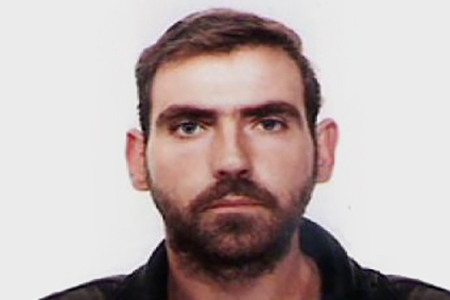 Carlos Soto was originally from Valladolid. He was 34 years old and worked as a welder. Life had not been easy for him: he was orphaned at the age of 14 and he and his brothers had had to fight hard to get ahead. He lived in Alcalá de Henares with his wife and two children, the youngest of whom was just a few months old.