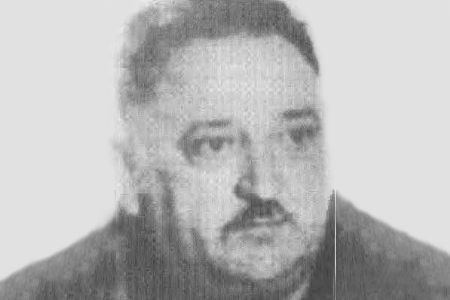 Carlos García Fernández was working in his tobacconist’s shop when two young men walked in. One of them pulled out a pistol and fired two shots at Carlos, who was behind the counter. He had previously received numerous threats, because his name was on lists of alleged police collaborators. His car had been set on fire twice and he was planning to move to La Rioja. At the time of the attack, Carlos was with his wife, finalising the details of the sale of the business. He was planning to leave the Basque Country due to the threats from ETA but he did not have time.