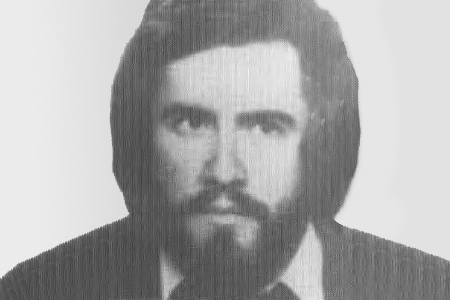 Juan Carlos Fernández Azpiazu was the co-owner of the Kopos bar in San Sebastian. He was at the establishment when two hooded individuals entered and shot him dead. They then fled to Paseo de los Fueros, where a vehicle was waiting for them. The head of the terrorist cell was Fernando Arburúa, a capuchin monk.