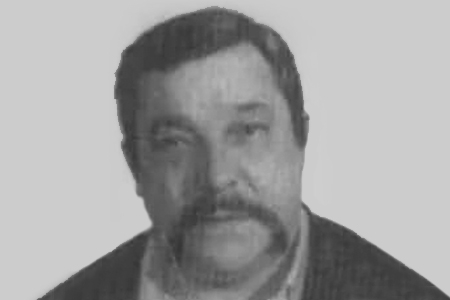 Carlos Arberas Arroyo was having a drink at the bar of the Zabala Restaurant in Plencia at around 10:45 pm when two ETA members entered the premises and shot him a number of times, killing him instantly. The perpetrators left the bar and fled in a taxi, driven by a third terrorist. The car had earlier been stolen in the town of Plencia Although the Ertzaintza (Basque police) arrived on the scene within minutes, the Civil Guard were not informed for several hours and were unable to set up checkpoints in the area.

Arberas had been running the Batela restaurant in Plencia for a year and a half. He had previously worked as a security guard at the construction site of the Lemóniz nuclear power plant, which had been the target of numerous ETA attacks.

On the day of the killing, thousands of people had turned out for a demonstration in Bilbao called by Herri Batasuna, calling for negotiations between ETA and the central government on “peace” in the Basque Country. 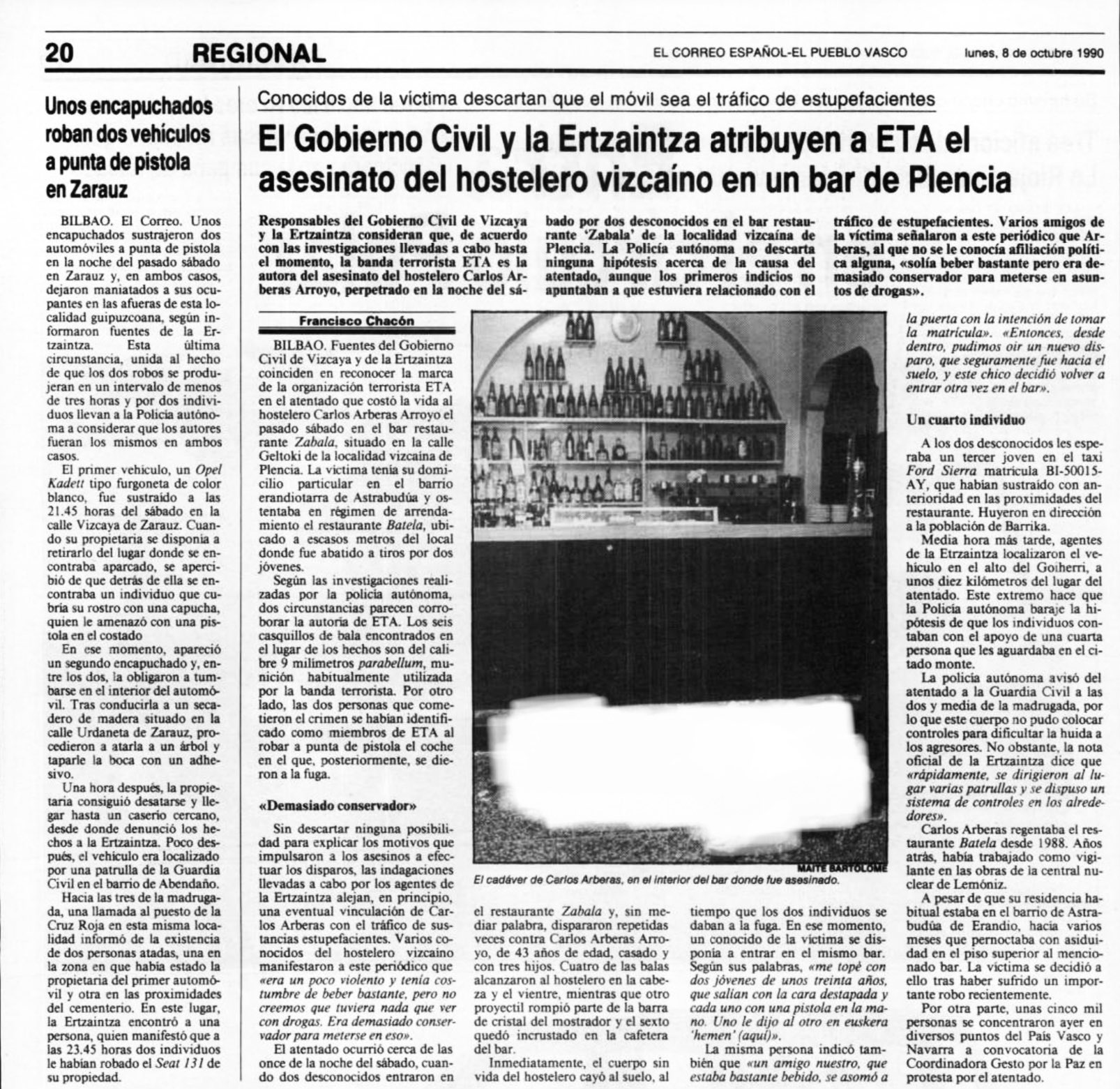 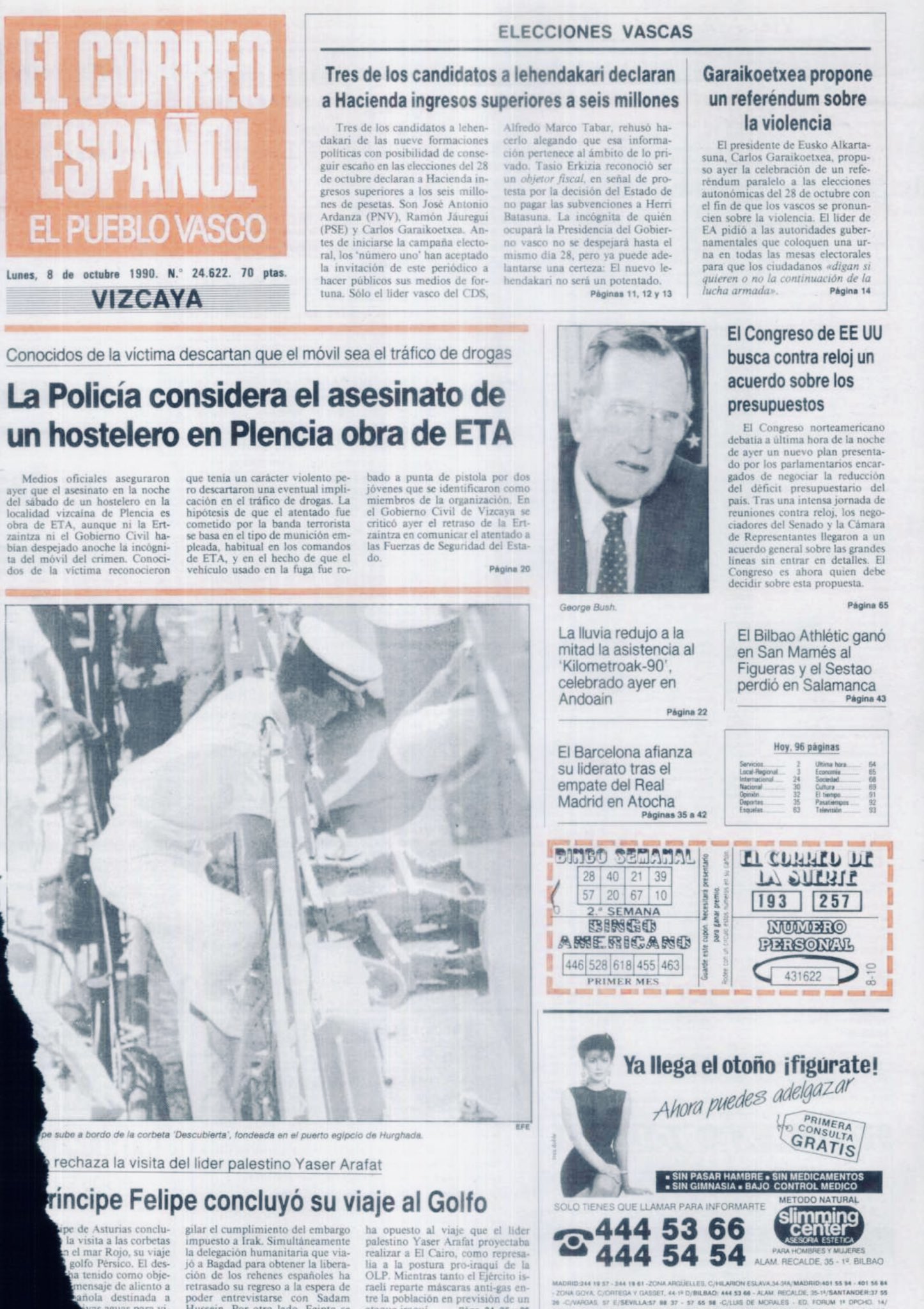 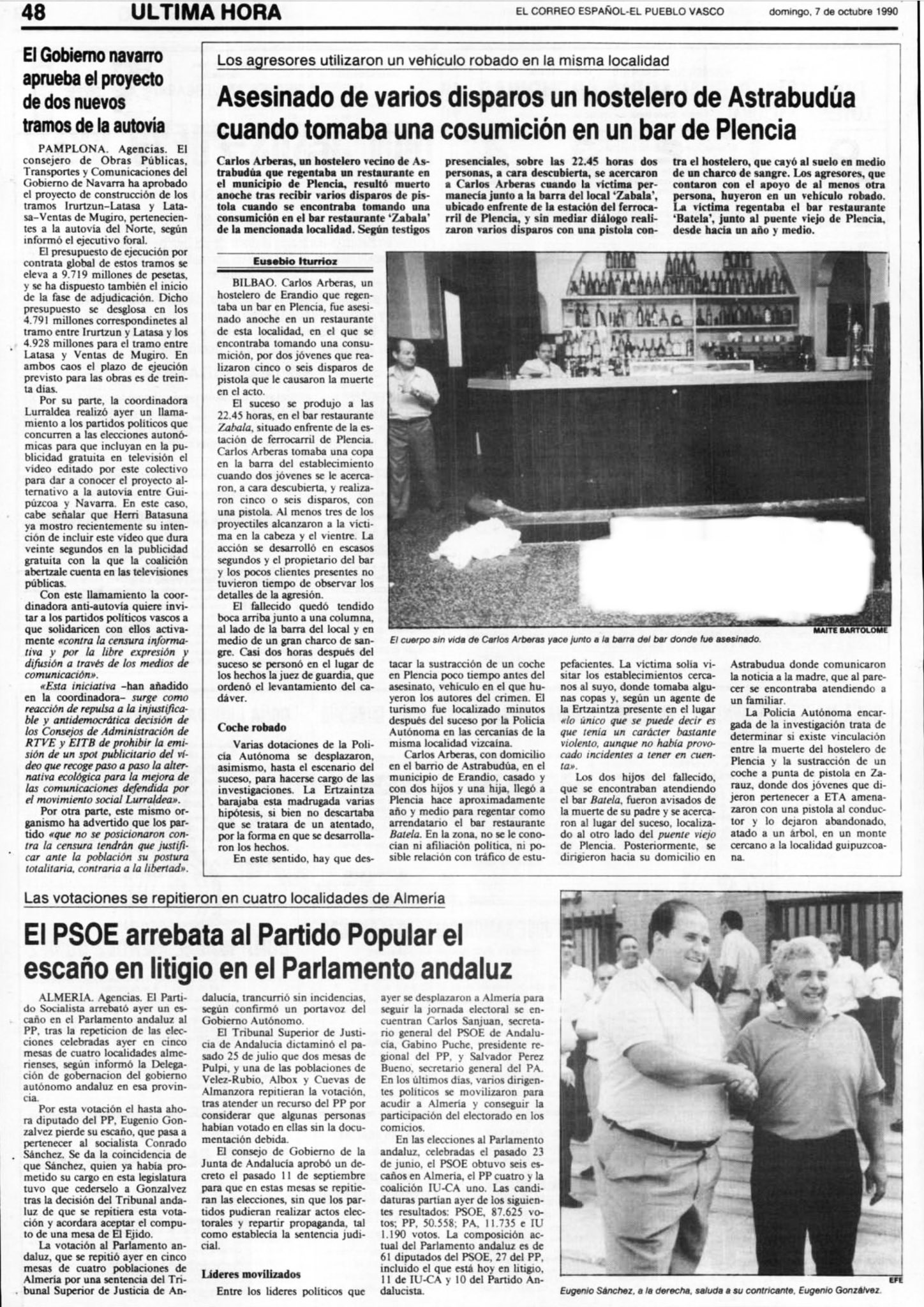 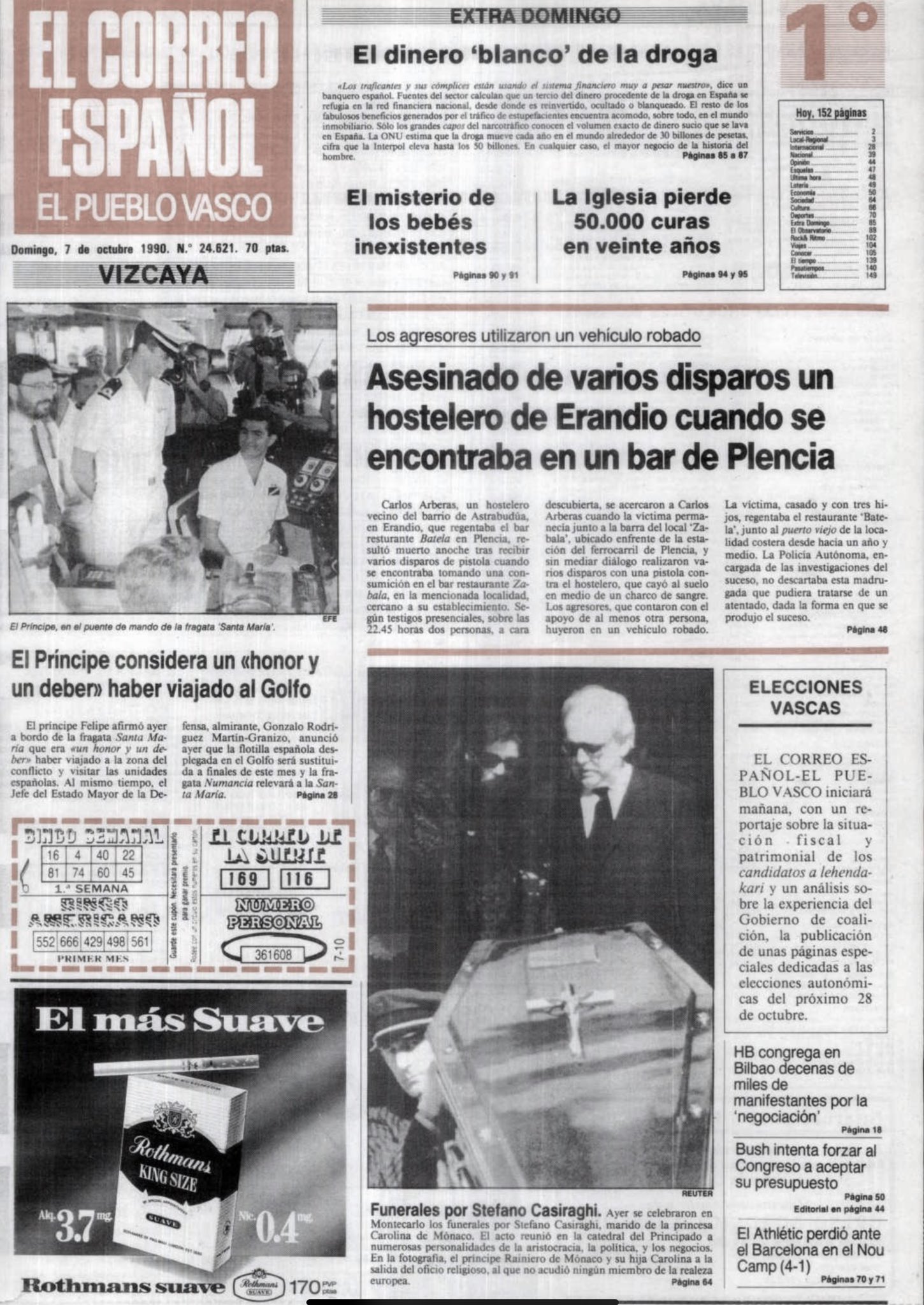