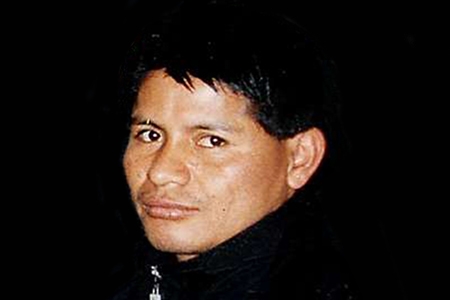 On 30 December 2006, ETA planted a van bomb containing 200 kilograms of explosives in the Terminal 4 car park of Barajas airport. The organisation, which had officially declared a cease fire, gave a warning and the area was cleared. However, the powerful explosion killed two Ecuadorian citizens who had been resting in their vehicles. It also caused major structural damage to the building.

Carlos Alonso Palate Sailema had been born in the town of Ambato, two and a half hours’ drive from Quito, where his mother, who was blind, and three siblings were still living. On the morning of the attack, his friend was due to meet his wife off a flight and Carlos had given him a lift to Barajas Airport. Instead of going into the terminal building, he decided to stay in the car and have a rest. He caught the full impact of the blast and his body was not discovered until 3 January. 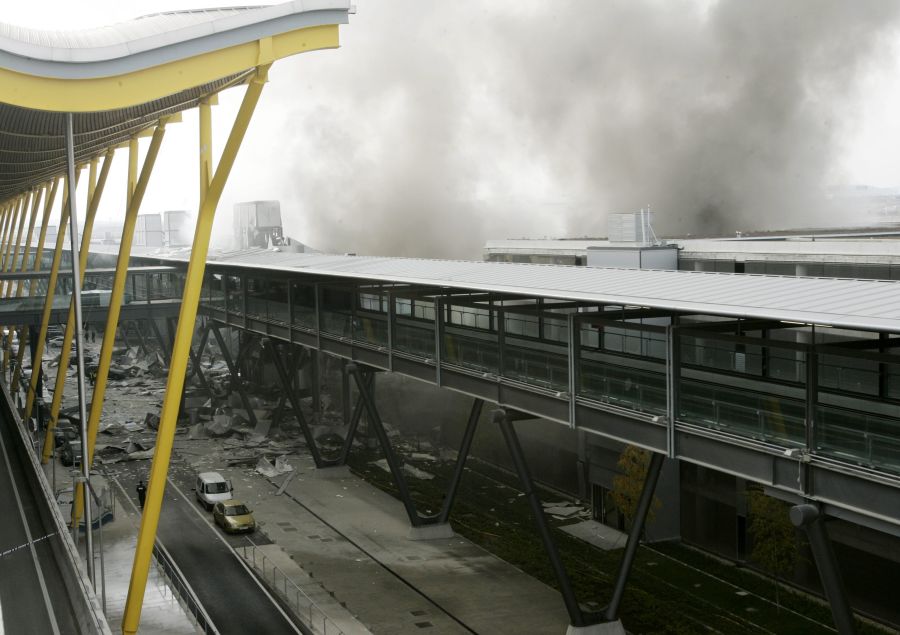 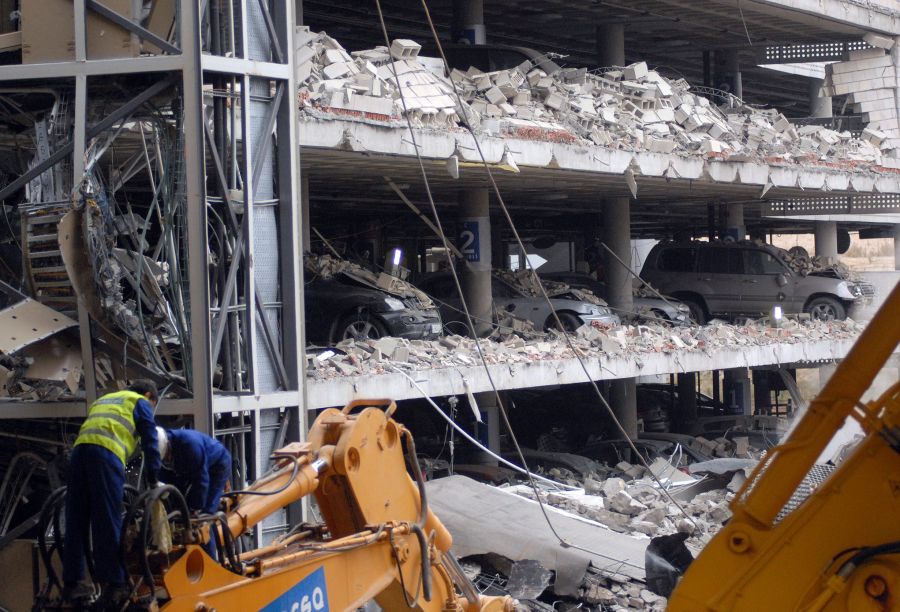 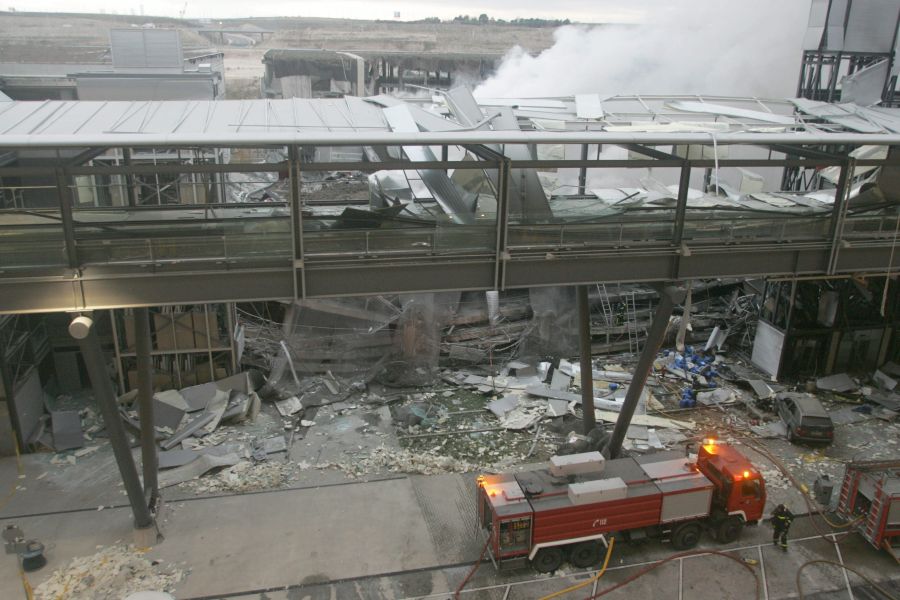 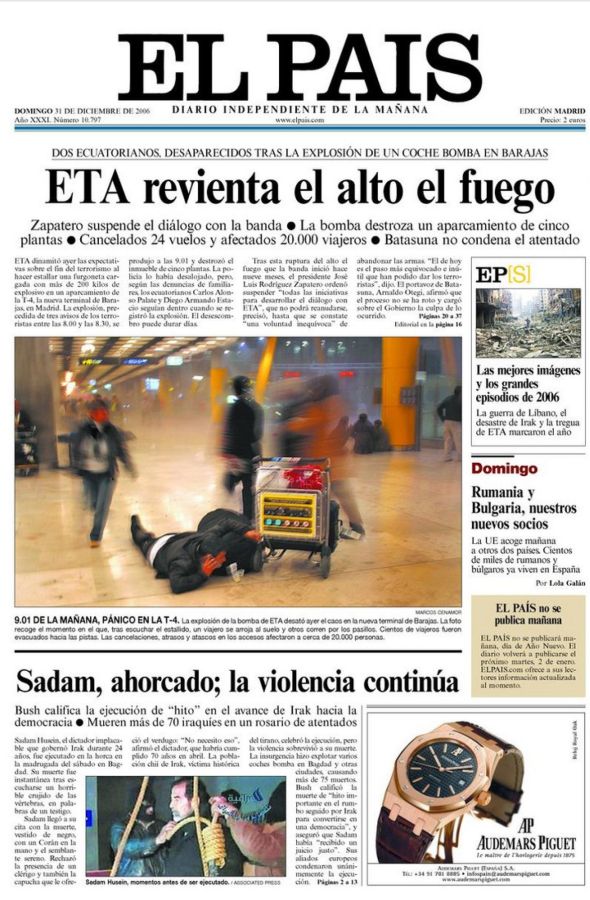 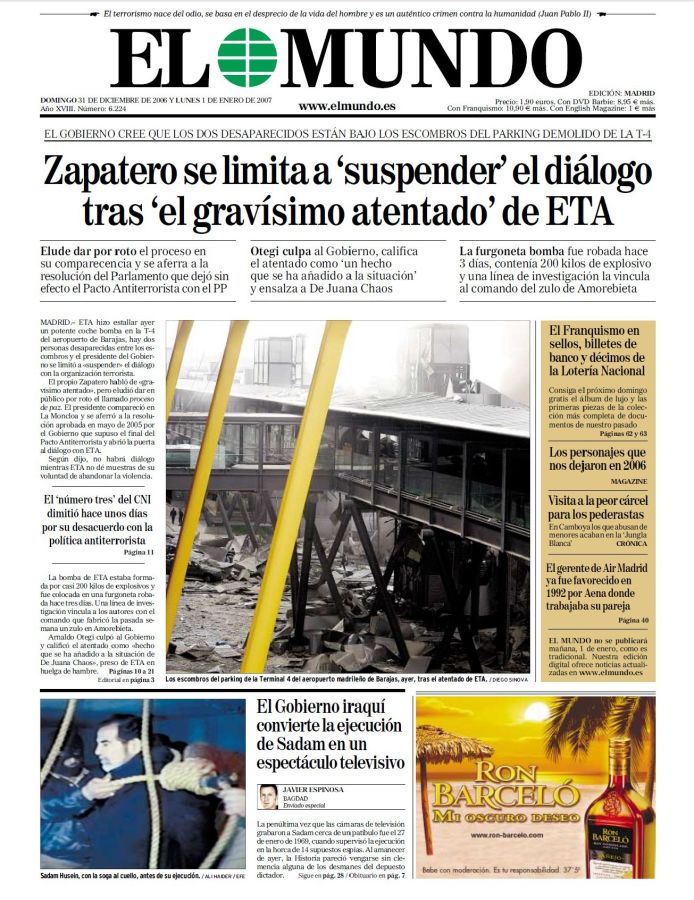