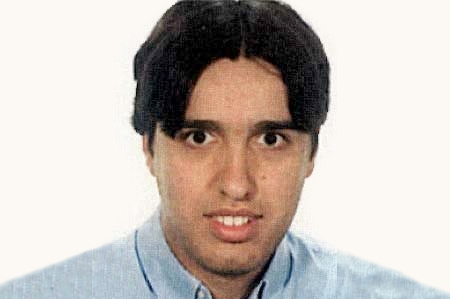 Carlos Alberto García Presa was 24 years old and had a degree in Business Administration and Management. He had won a place at the Institute of Foreign Trade in a civil service exam and had been working there for a little under a year. He loved culture and especially history. Carlos was extremely meticulous. When his father saw television pictures of the attack, he immediately knew that his son had been killed, because he always got in the same carriage.