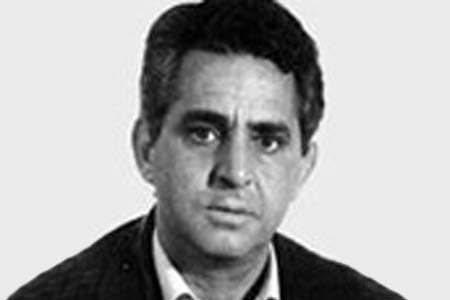 National Police officers Bonifacio Martín Hernández and Julián Embid Luna were members of the mobile unit that travelled to rural villages in Navarre to enable local people to renew their ID papers. On 30 May 2003, they travelled to Sangüesa with another officer, Ramón Rodríguez. Having completed their shift, shortly after 12.00 am they gathered their materials and headed back to the unmarked Citroën ZX they had parked in Plaza de Santo Domingo. Julián Embid and Bonifacio Martín were the first to get into the vehicle and start the engine. As the car began to reverse, a bomb attached to the underside of the vehicle exploded. The blast blew the vehicle apart, sending various pieces of bodywork flying into the air with the two officers, who suffered massive injuries.

Bonifacio Martín, aged 56, was married and had two daughters. 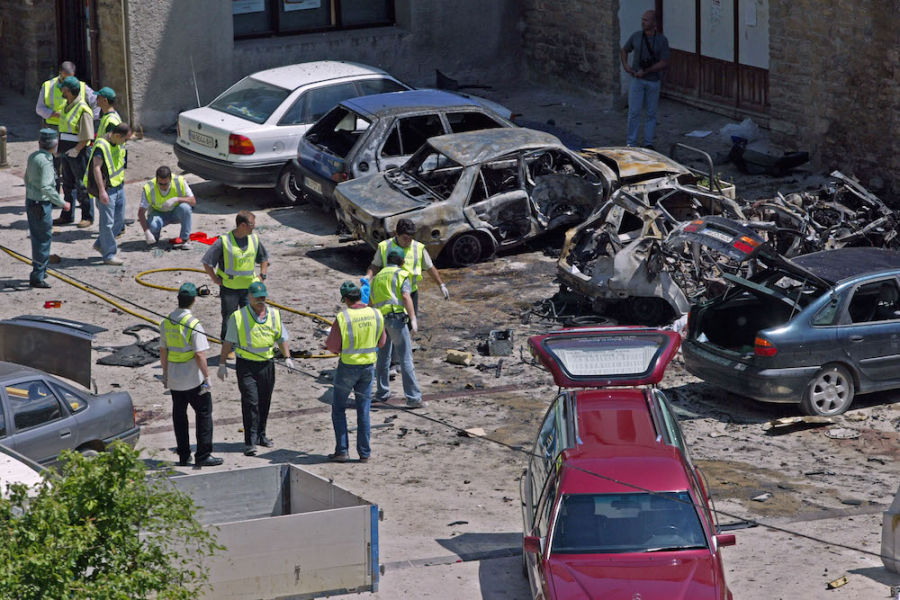 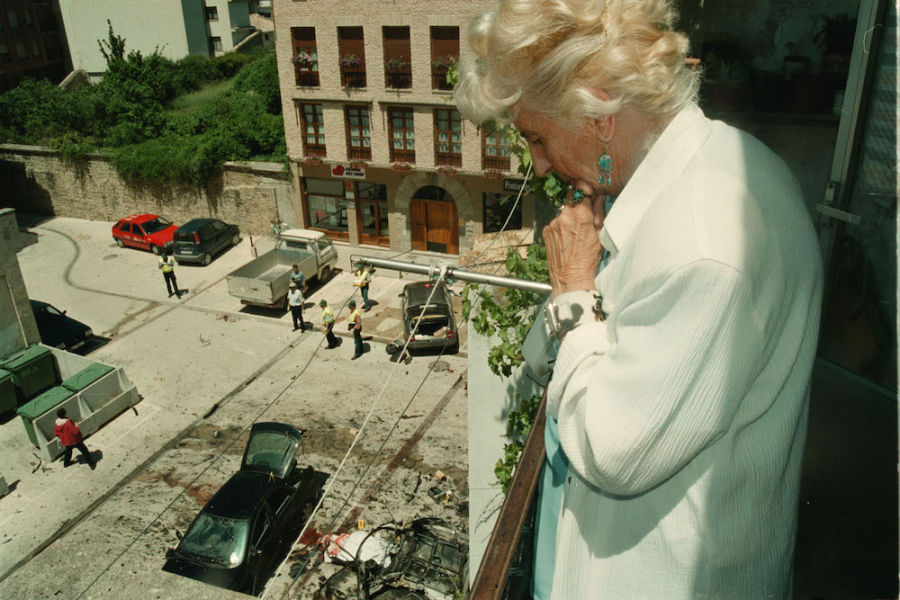 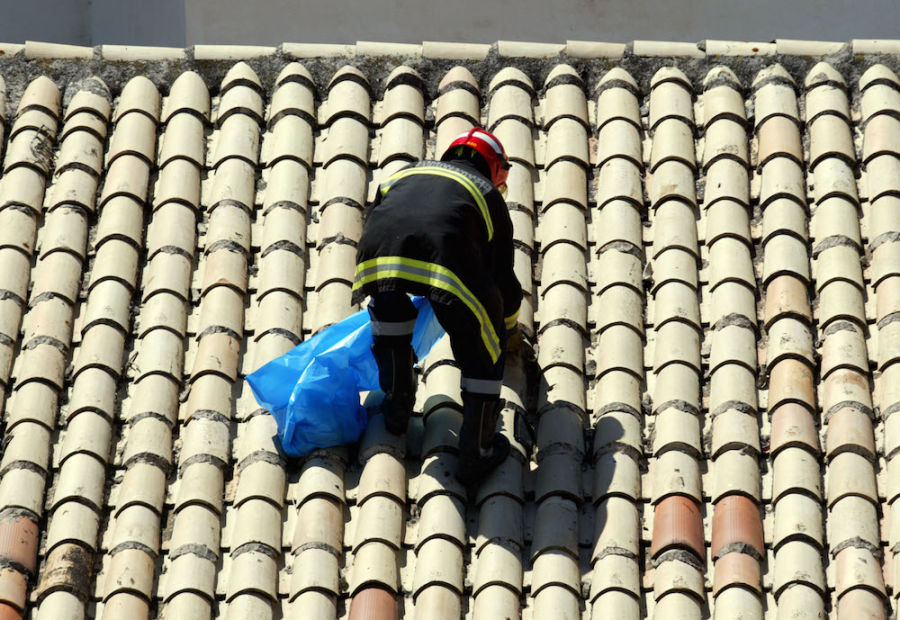 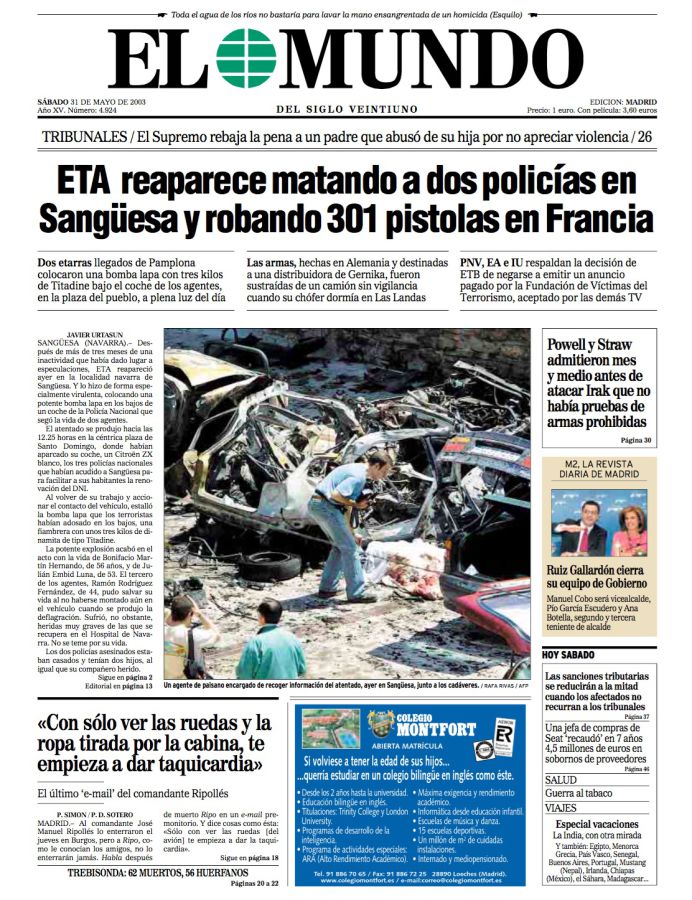