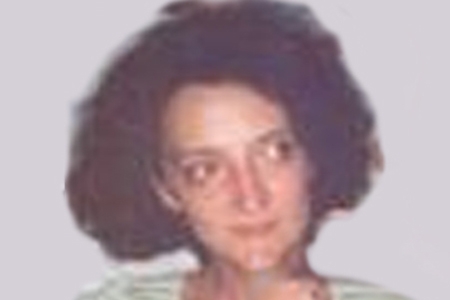 Born in: Madrid
Age: 39
Offspring: 1
Marital status: Married
Job: Employed at the Public Treasury Board of the Community of Madrid
Date of the attack: 11/03/2004
Place of the attack: Madrid
Weapon: Others explosives
Killed by: Islamic terrorism

Berta María Gutiérrez García caught the suburban train every day at El Pozo station. She was planning to refurbish the house she and her husband had bought in the Vallecas district. She had a daughter, Sara, aged six, and a sister, María José, with whom she shared a number of interests including aerobics.  She loved the little things in life, like the sea and going to her home town, Villanueva de Gómez, especially in fiestas and during the summer.