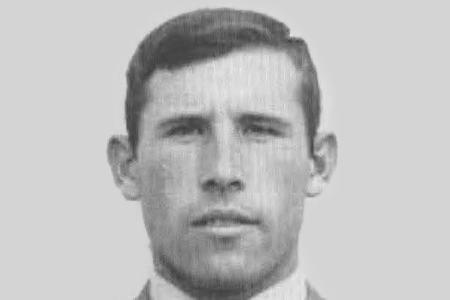 A few minutes before 11 am on 20 November 1978, 33 policemen were playing football on the sports field at the barracks in Basauri, when ETA opened fire on them with machine-guns. In the attack, carried out from the Bilbao-Behovia motorway, Armed Police Corporal José Benito Sánchez and guardsman first class Benjamín Sancho Lejido were both killed.

The terrorists fired down on the sports ground from a vantage point on the hard shoulder of the motorway. Although the sentries returned fire, none of the assailants was hit and they managed to get away. For several days before, the terrorists had been keeping watch in the vicinity of the Basauri barracks to gather information on the officers’ movements.