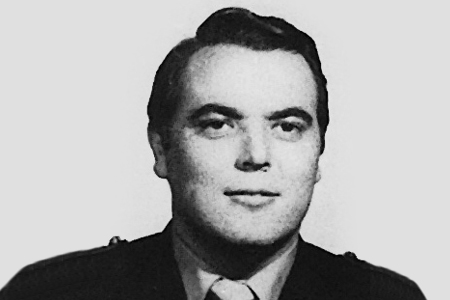 Shortly before 11.00 am on 21 December 1978, Municipal Police Officer Benjamín Díaz González began his shift directing traffic in the vicinity of the Plaza de la Cruz de los Caídos (now the Plaza de Ciudad Linear). Two men and a woman, all members of GRAPO, walked up to the officer and shot him from close range with a sawn-off shotgun. They then escaped into a nearby metro station. The victim was injured in the chest and was taken to the Francisco Franco Hospital Centre, where he was pronounced dead. Benjamín Díaz was 29 years old and had only joined the local police that year.