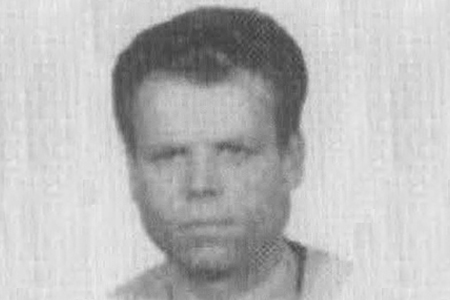 Benito was kidnapped by ETA in Rentería. He was found dead in the boot of his taxi after a call was made to the police station in San Sebastian by someone claiming to speak on behalf of ETA, saying that ‘the body of a man called Benito’ was in a taxi parked in front of a sports shop on National Road I in Rentería, Guipúzcoa . He had been shot twice in the head.