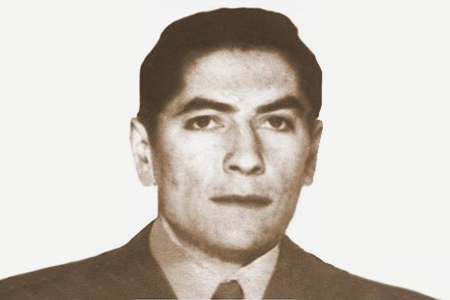 In the early hours of 2 February 1989, the Civil Guard station in Irixoá received a call reporting a traffic accident. Officers Benedicto García Ruzo and Antonio Pérez Freire went quickly to the scene of the supposed accident, in Monfer (La Coruña). They had been led into a trap by a unit of the Guerrilla Army of the Free Galician People (Exército Guerrilheiro do Povo Galego Ceive). At around 1.10 am, when the civil guards alighted from the car to help one of the individuals, who was lying on the ground, the “victim” stood up and, together with the other three terrorists, opened fire on the officers.

Benedicto García was hit seven times and died instantly. His colleague Antonio was severely injured. One of the weapons used had been stolen from a security guard at the town hall of La Coruña who had been kidnapped hours earlier.

Benedicto García Ruzo, who was married with a 9-year-old daughter, was planning to move out of the barracks with his family and was building his first house. 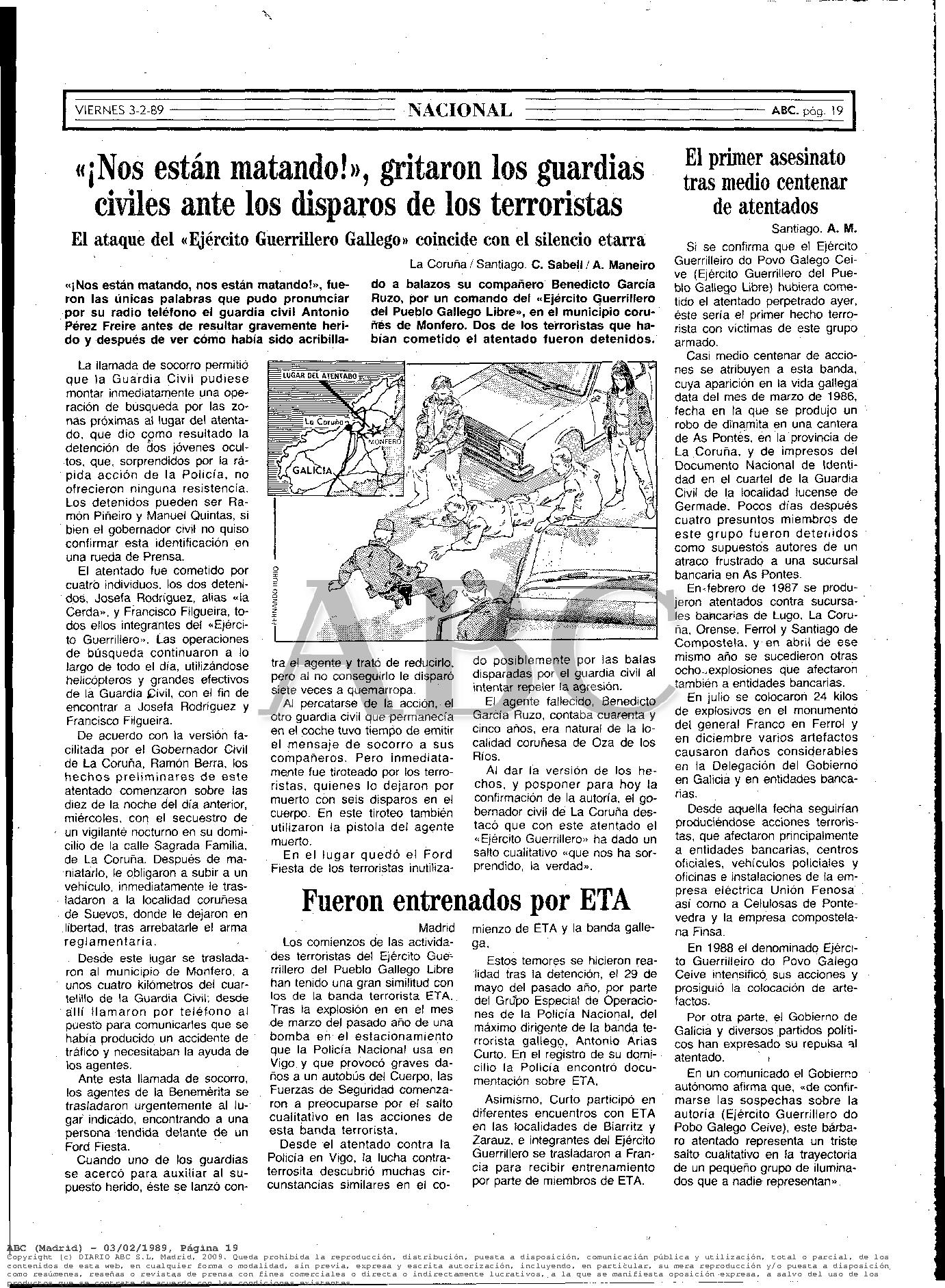 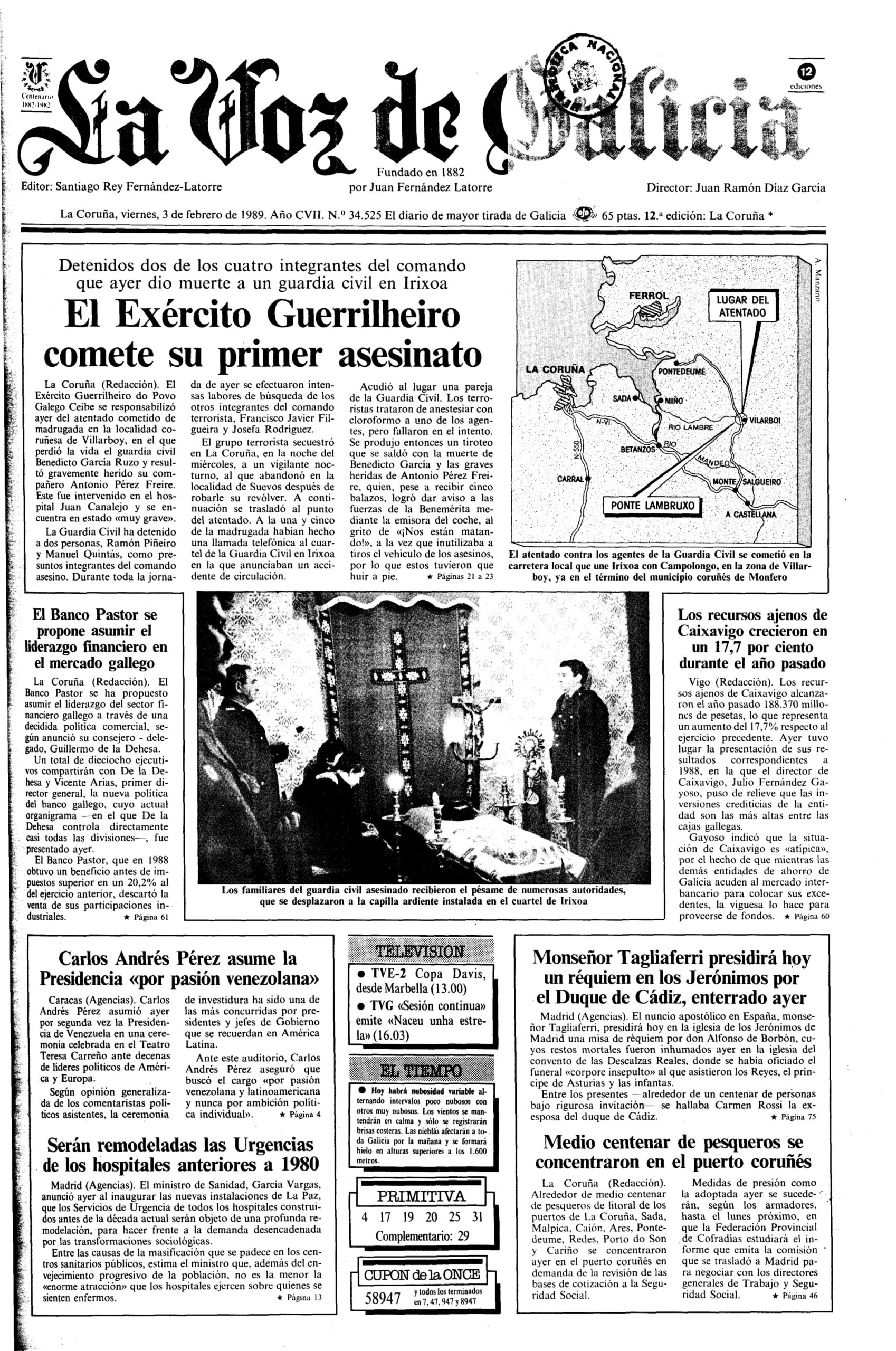 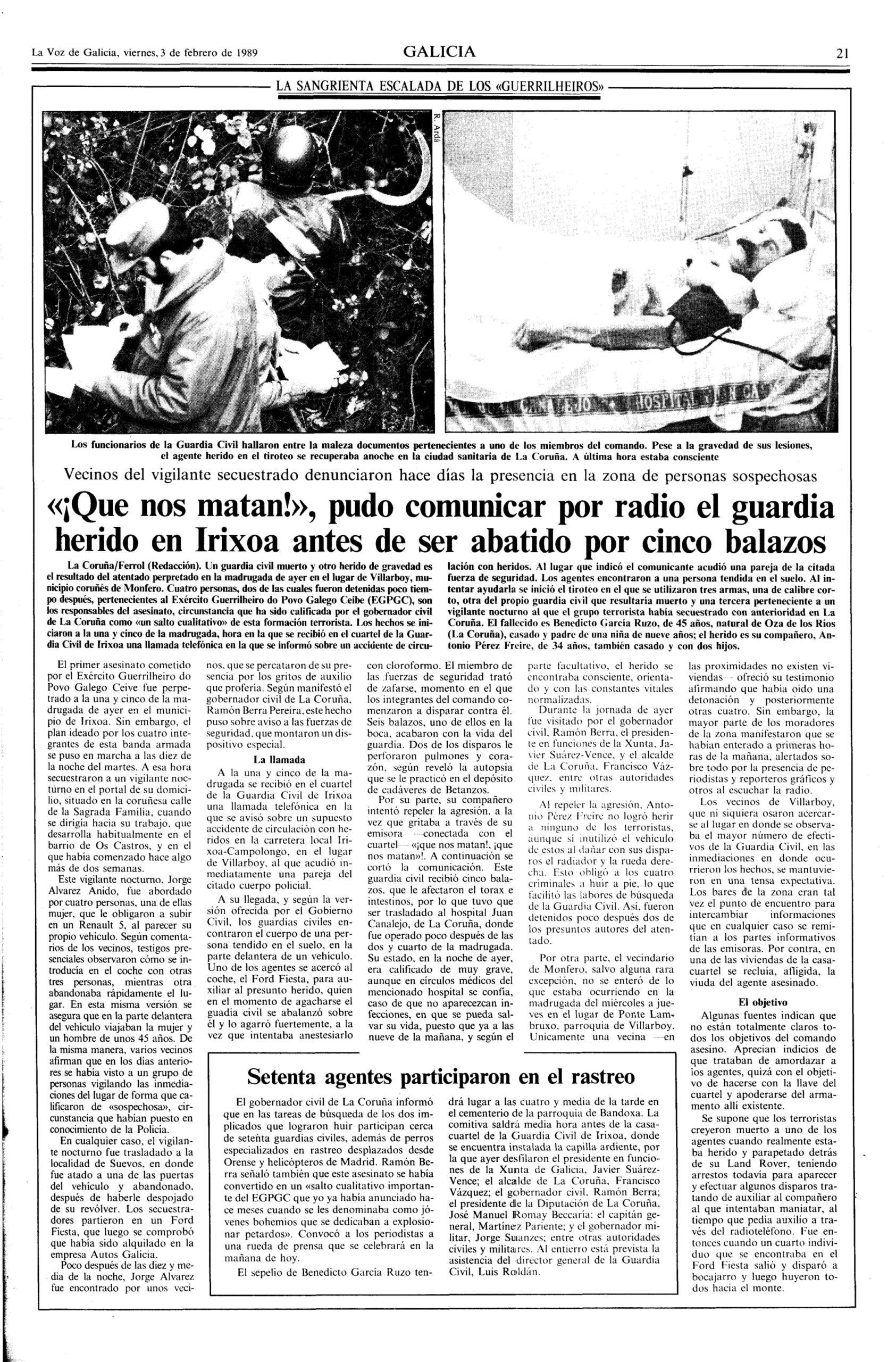