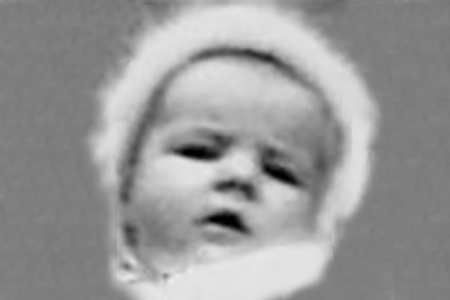 Baby Begoña Urroz is the first victim of terrorism recognised in Spain. Although her killing was long attributed to ETA, investigations by the Victims of Terrorism Memorial Centre have concluded that the attack was perpetrated by the terrorist group Directorio Revolucionario Ibérico de Liberación, a short-lived Spanish-Portuguese group opposed to the Franco and Salazar regimes.