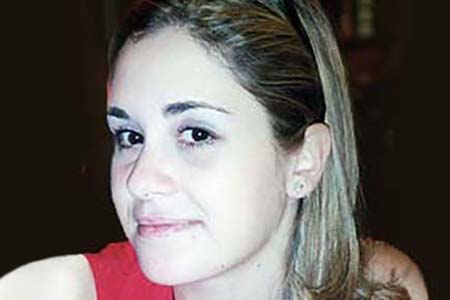 Begoña Martín Baeza, aged 25, had been married for nine months and planned to start a family soon. She lived in Guadalajara with her husband and worked in the town of San Sebastián de los Reyes, Madrid as an administrative assistant. This allowed her to spend a lot of time with her father, who was living in the town. She loved spending time in her father’s home town of Béjar, where a square has since been named after her.