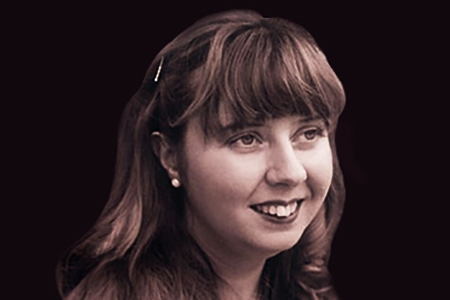 Beatriz García Fernández, aged 27, had only been married to her husband Daniel for a year. They were planning to travel to Grenada to celebrate their anniversary and had already bought the train tickets. On 12 March, the couple had decided to hold a family gathering to celebrate the fact that they had been together for ten years.