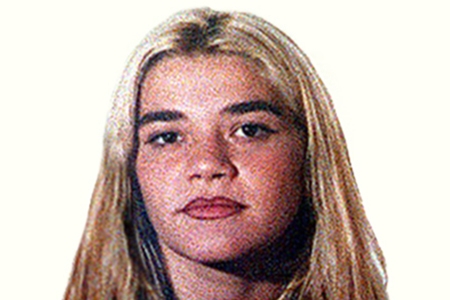 Beatriz Díaz had been working as a waitress for twenty years. With great difficulty, she had bought an apartment in the Vallecas district and was saving up for a holiday in Cadiz that summer. Her nine-year old son was going to make his First Communion in May and Beatriz had already prepared everything even the gifts. On the morning of 11 March she was travelling towards Atocha station. She died on the train that was blown up beside Calle Téllez. Due to an error identifying the body, her family had to go through the bitter ordeal of attending two burials.