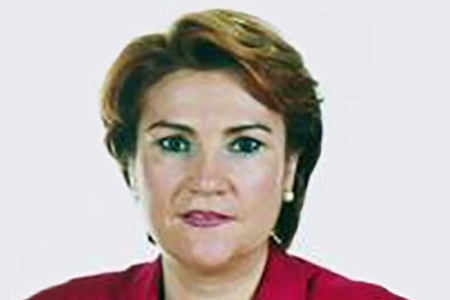 Balbina Sánchez-Dehesa was 47 years old when she was killed in the attacks of 11 March 2004. She had been working as a draughtsperson for the company Vicasa since 1975, and took the train to Azuqueca de Henares each morning. She had been married for 22 years and had two children, aged 19 and 16. She regularly went to the town of Orgaz to visit her mother. She loved the countryside and nature and escaped to her house in the mountains whenever she could.