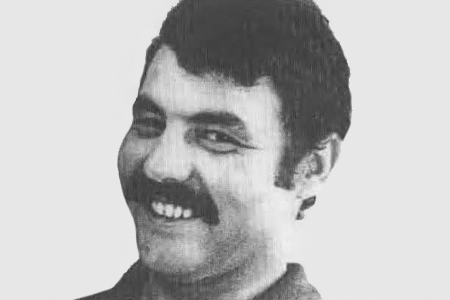 Shortly after four o’clock on that Saturday afternoon, ETA killed Corporal Avelino Palma, Officer Angel Prado and Corporal José Luis Vázquez in the centre of Salvatierra. The incident took place minutes before the start of the cycle race that was due to kick off the local fiestas. The killers received invaluable assistance in committing the crime from a local priest, Ismael Arrieta Pérez de Mendiola, who furnished them with all the details of part the three Civil Guard Motorcycle Traffic Officers would be playing in the traditional cycle race. Several days before, on 4 October, the priest gave ETA details of the race —the location of the civil guards, the times and the route. On the day of the event, minutes before the race began, he indicated exactly where the officers were going to be posted.