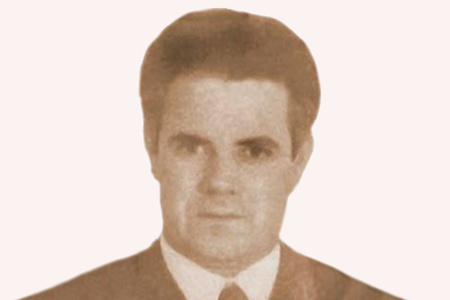 Aurelio Salgueiro López was returning to the barracks after picking up the mail at the Post Office, as he did every day at the same time. He was accosted by two members of the Comandos Autónomos Anticapitalistas who shot him several times in the back with a pistol. He was shot once more as he lay on the ground in front of his 14-year-old son.

People nearby took cover in a shoe store while the ETA members fled in a vehicle in which a third terrorist was waiting for them. As a result, Salgueiro was lying on the ground for more than ten minutes without anyone coming to his aid. By the time he arrived at the health care centre in Mondragón, he was already dead. 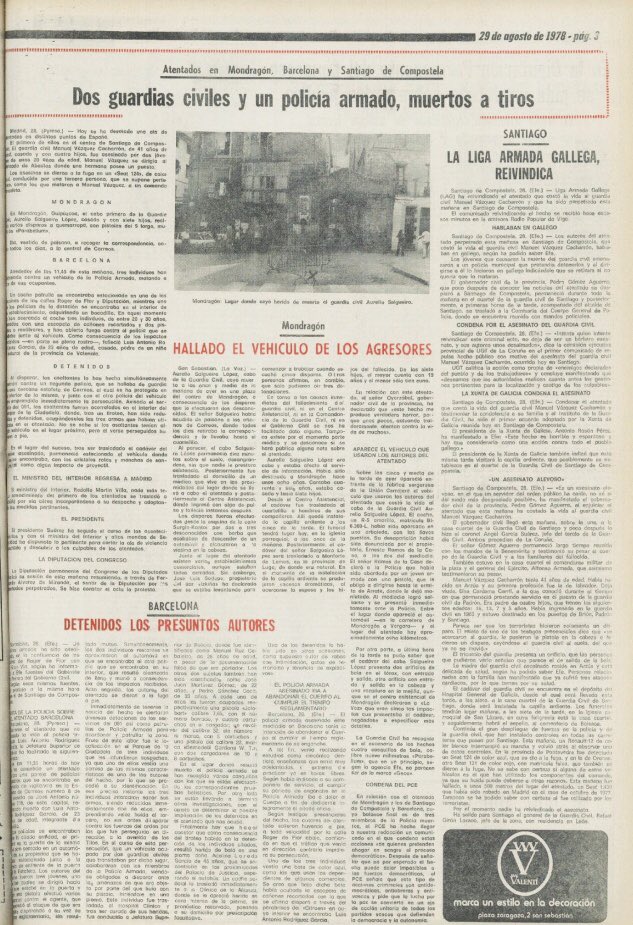 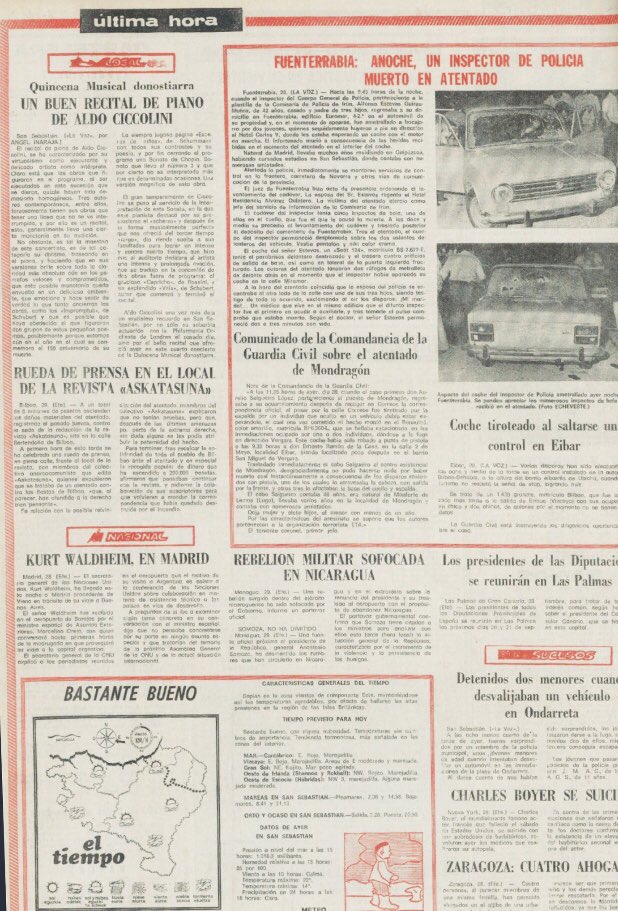 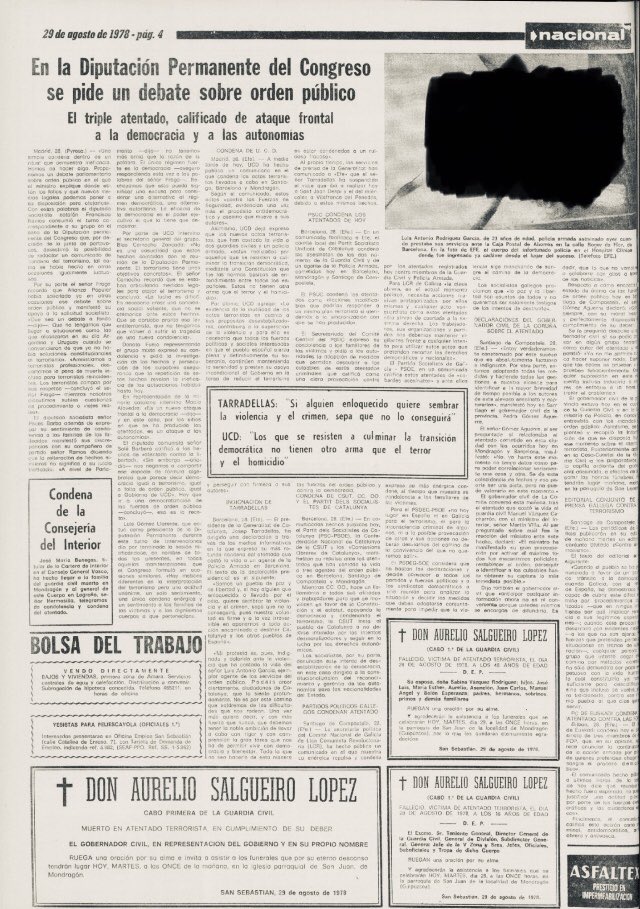 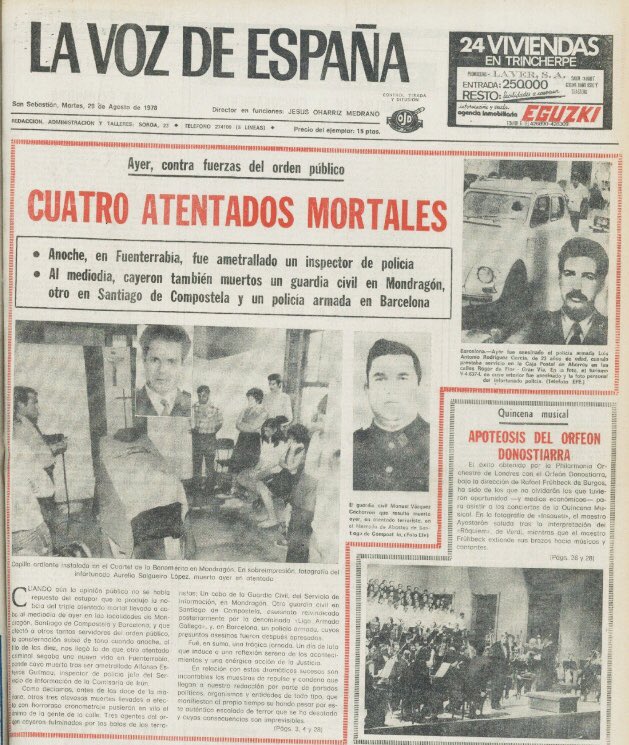