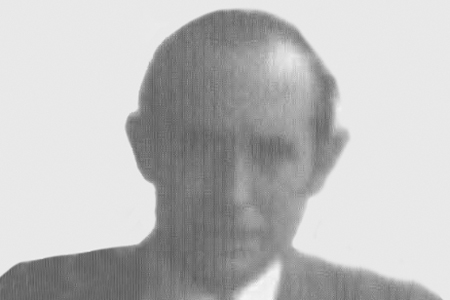 At around 11 pm on 1 March 1990, two ETA members were waiting for retired navy lieutenant Aureliano Rodríguez Arenas close to his home in the Bidebieta district of San Sebastian. They fired on him, hitting him several times, once in the head, and made off. The lieutenant was very seriously injured in the attack. He underwent surgery that night and spent four days in a coma. He passed away on 5 March.

Aureliano Rodríguez had just retired after 30 years living in San Sebastián. He was well known in the port of San Sebastian, having for many years been in charge of issuing permits to fishermen from the area.