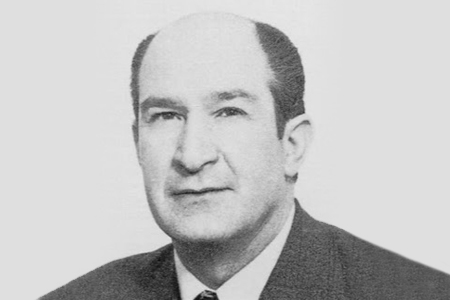 On 8 October 1977, as he did every Saturday, the president of the Provincial Government of Vizcaya, Augusto Unceta Barrenechea went to the Jai Alai pelota court in Guernica —the town where he had previously been mayor— accompanied by his two bodyguards, civil guards Antonio Hernández Fernández Segura and Ángel Rivera Navarrón.

They parked in a nearby car park and when Augusto opened the boot of the car to take out his sports bag, he was hit in the head by a gunshot which was followed by a burst of machine-gun fire. Altogether, he was hit eleven times and killed instantly.

His bodyguards reversed the car to try to get away but collided with another car occupied by three people. Antonio Rivera and Antonio Hernández were fired on by the terrorists from a Seat 1430 they had used to travel to the ball court.

Augusto Unceta had just left the Astra, Unceta y Cía arms factory, founded by his father. He had been under police protection and surveillance since the killing of Juan María Araluce, president of the provincial government of Guipúzcoa. Indeed, the last official act attended by Unceta was a mass to mark the anniversary of Araluce’s murder.

Unceta had been threatened on numerous occasions by ETA, especially after he opposed the legalisation of the Basque flag (the ikurriña). 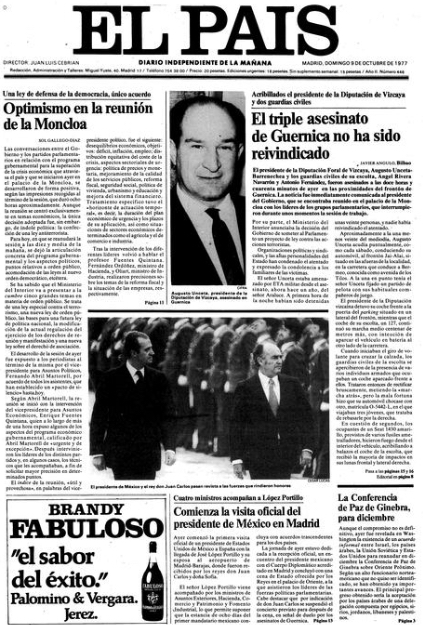 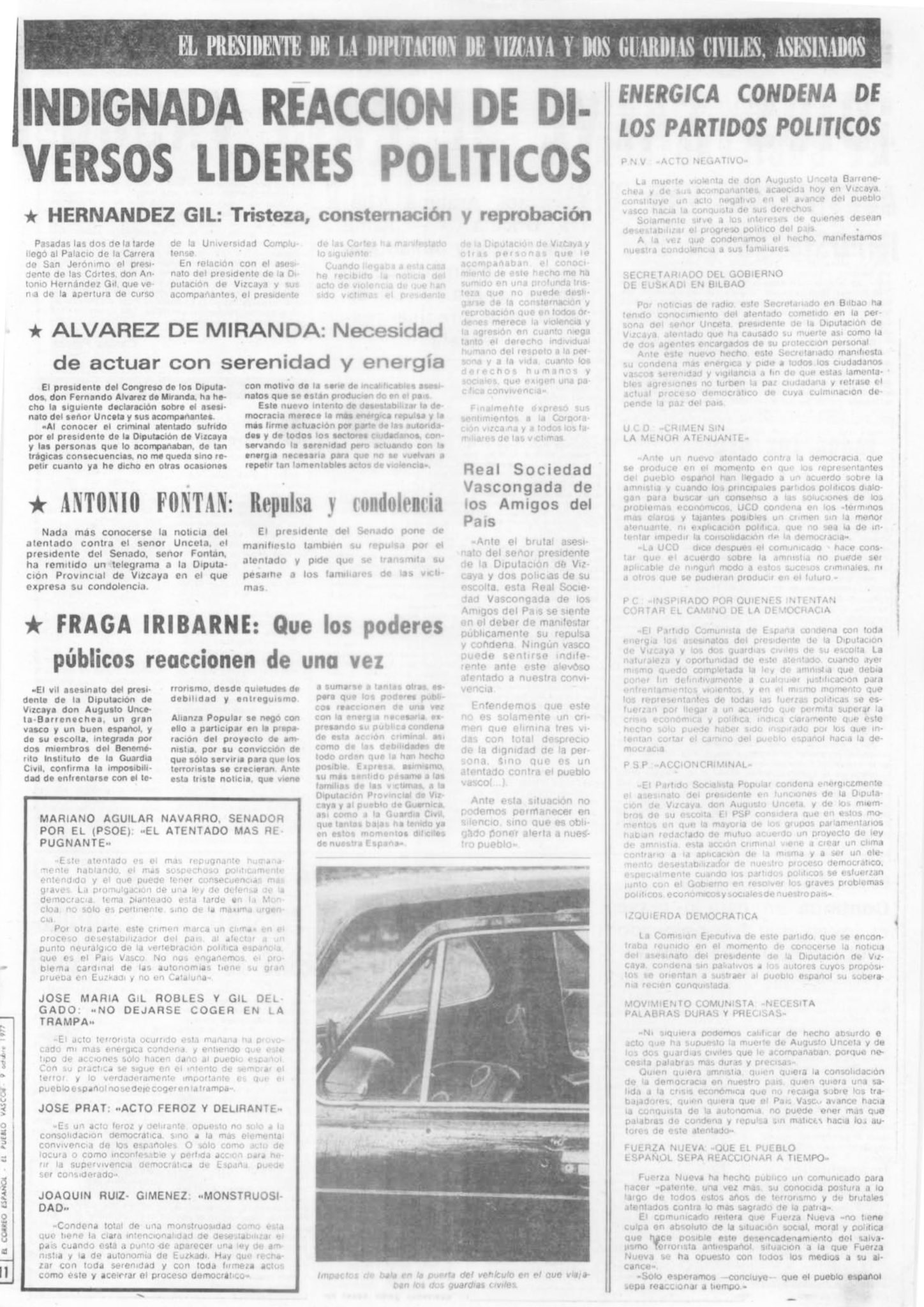 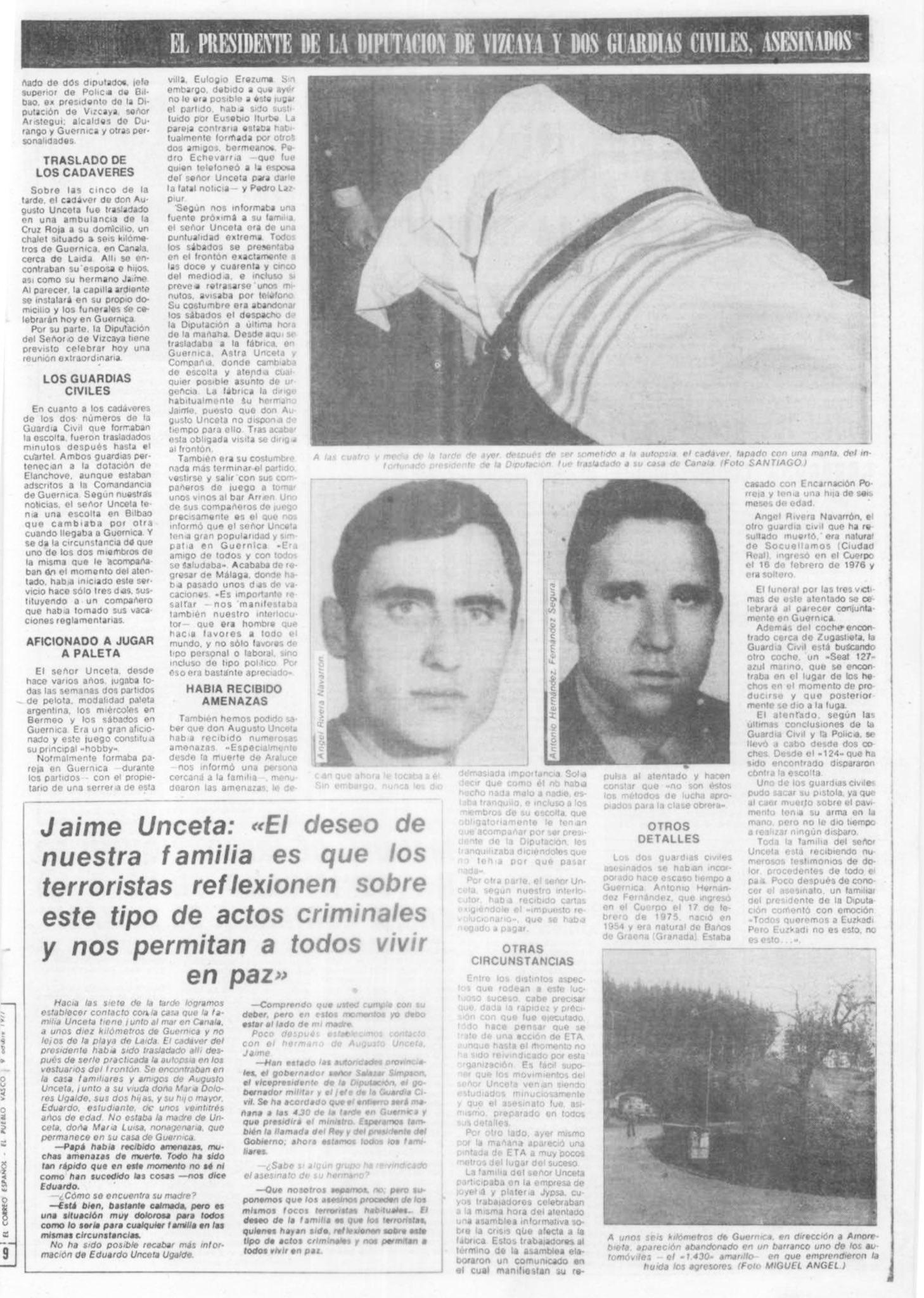 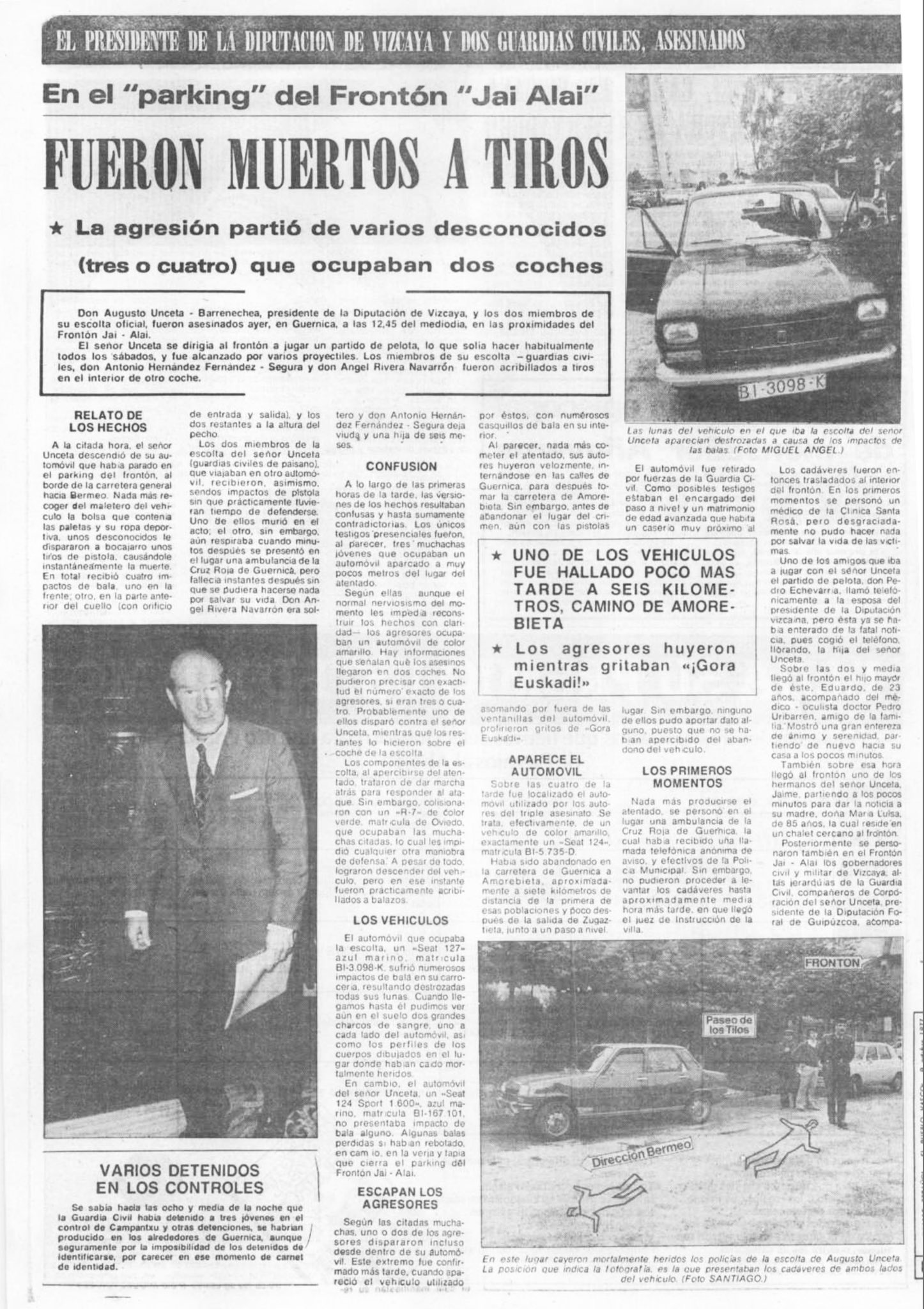 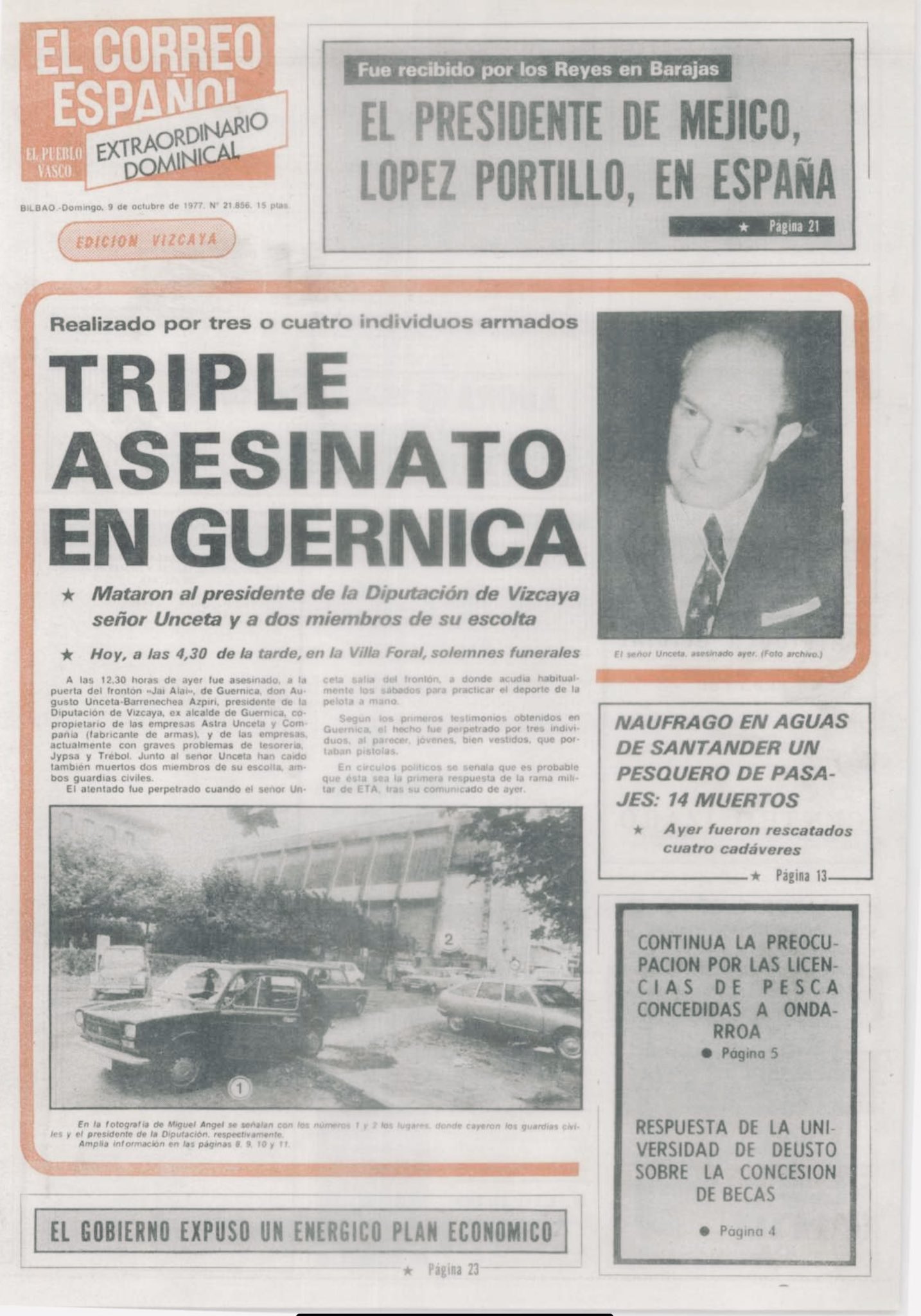