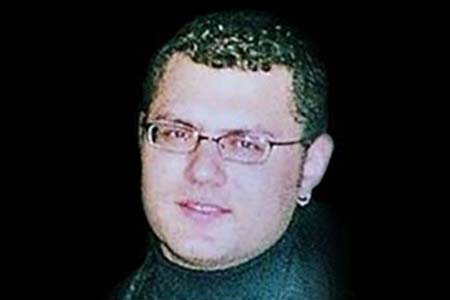 Asenov Andrianov Andriyan was a 22-year-old Bulgarian citizen who had been living in Spain for four years. He was working as a builder’s labourer and usually commuted to work by bus. That day, however, he decided to take the suburban train. He was travelling with his fiancée Kalina Dimitrova, whom he was due to marry on 15 May. They were both killed in the attacks. Asenov’s sisters, Polia and Albena, had to wait two days before they were able to identify his body. They had helped the couple with their wedding preparations and decided to place their wedding outfits on their coffins.