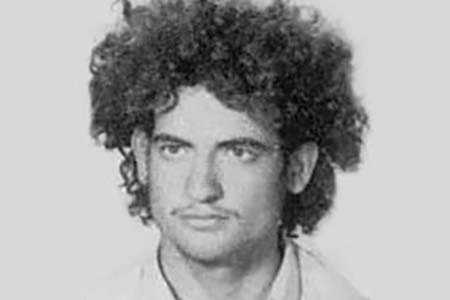 On Sunday 23 January a demonstration was held in the vicinity of the Plaza de España calling for a political amnesty. The protest had previously been banned by the Civil Government. Clashes broke out between demonstrators and members of the security forces who had been posted to the scene and the officer used riot gears to disperse the demonstrators throughout the area. According to a note from the Civil Government, a man aged between 45 and 50 and measuring between 1.65 and 1.70 metres in height fired shots in the air, shouting “Long live Christ the King”. Another man who was standing beside him then seized the pistol and used it to shoot and kill Arturo Ruiz García, a 19-year-old student at point-blank range.

On the following day, at a demonstration in Ciudad Universitaria to protest at the killing of Arturo Ruiz, a 20-year old woman, María Luz Nájera, was killed when she was hit by a smoke canister.