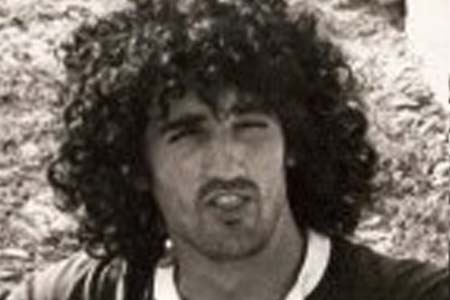 On the morning of 1 May 1980 (International Workers Day), Arturo Pajuelo Rubio was participating in a demonstration with a group of friends and local people from the Orcasitas Association when he and his workmate Joaquín Martínez Mecha wre stabbed by several members of the Batallón Vasco Español (Basque Spanish Battalion). The two men were immediately taken to the Doce de Octubre Hospital. Arturo Pajuelo underwent two operations and received a total of twenty litres of blood in transfusions. Despite the best efforts of the medical staff, he died two days later, on 3 May 1980.