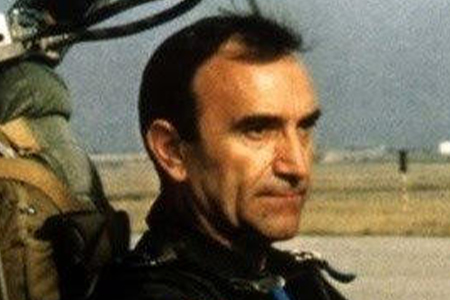 Arturo Anguera Vallés was the first fatal victim of ETA in 1992. He was gunned down in the vehicle in which he was travelling with Lieutenant Luis Javier Bellota Aznar, who was injured in both legs, and Private Jaime Amposta Masdeu, who was severely injured in the chest and abdomen.

Arturo Anguera Vallés was the head of the military air sector of Barcelona airport. He was also a was cousin of People’s Party member of parliament Juan Manuel Fabra. The attack was perpetrated just two days after the leaking of a report from the Secretariat of State Security warning that the terrorists would be targeting the armed forces in 1992, year of the Universal Exposition in Seville, the Fifth Centenary of the Discovery of America, Madrid as European Capital of Culture and the Barcelona Olympic Games. 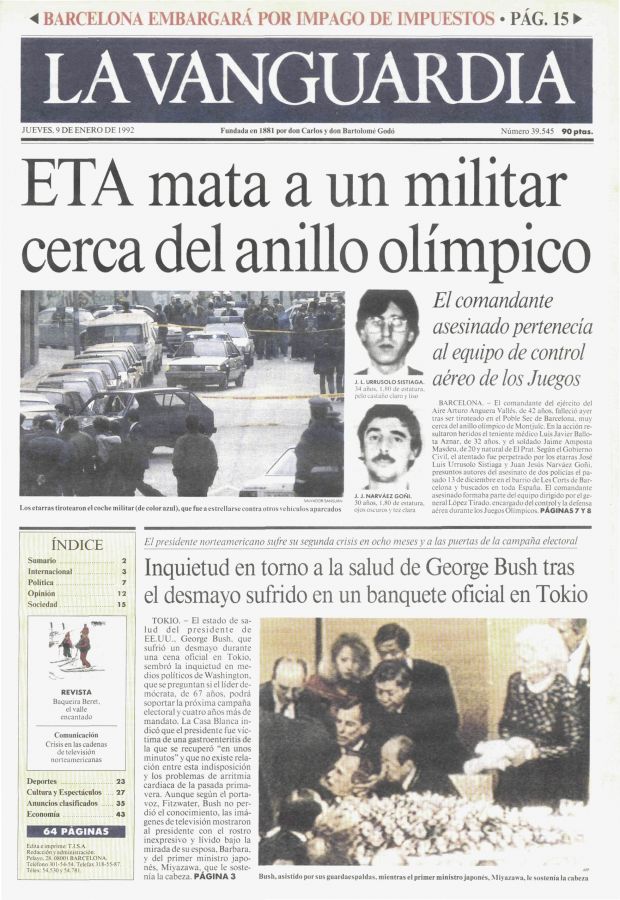 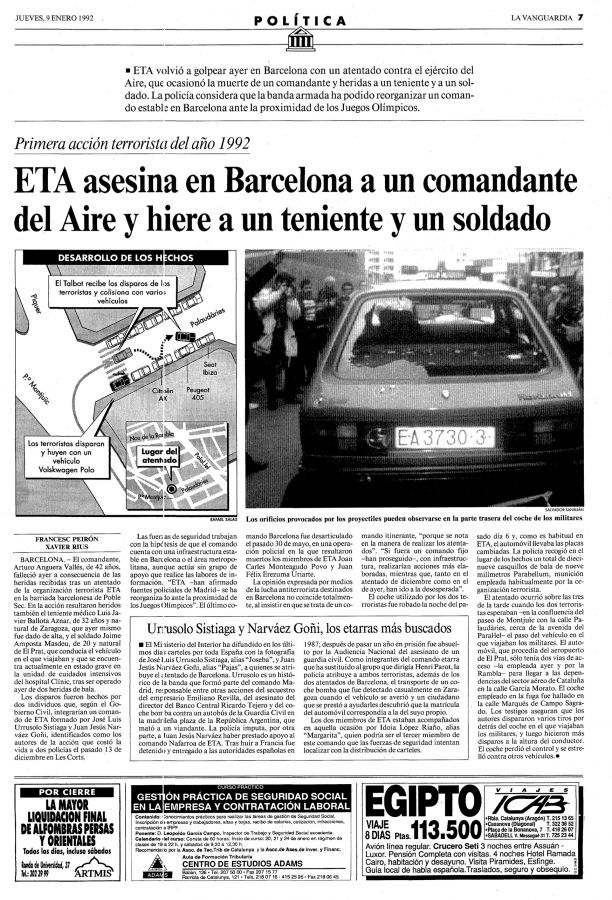 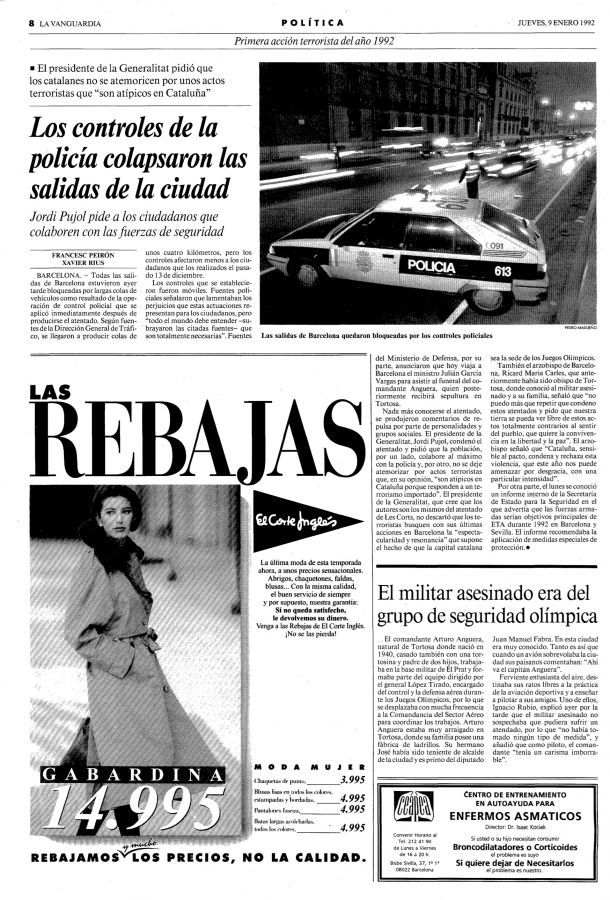 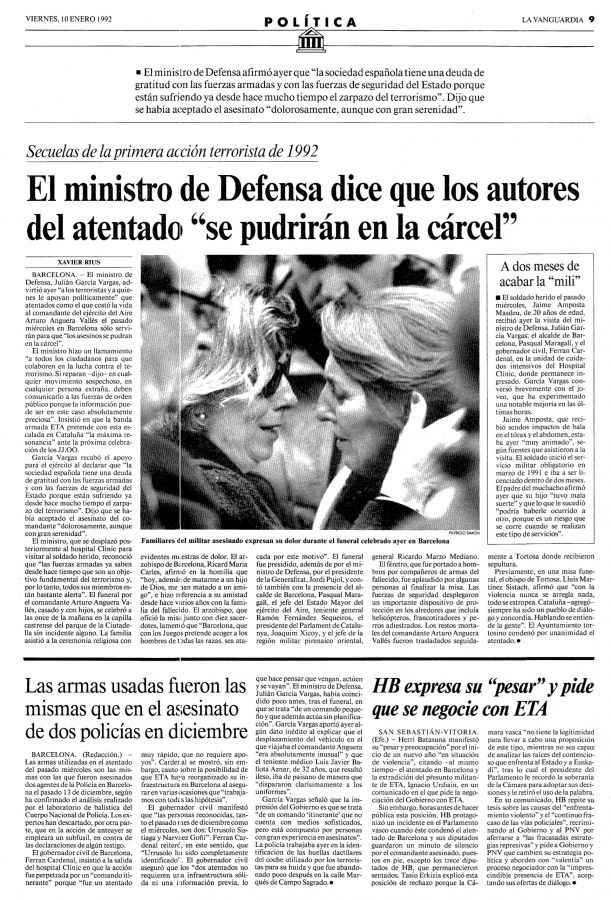 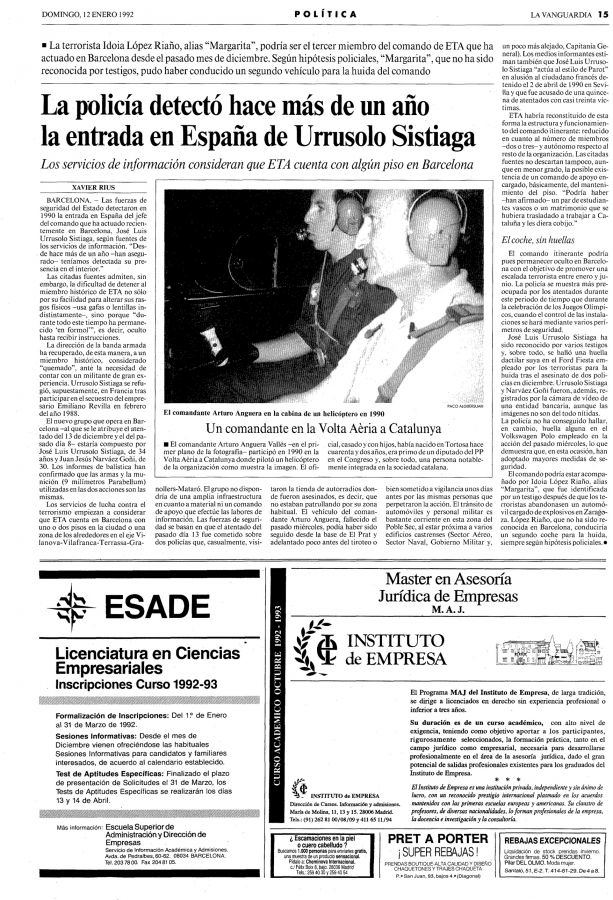