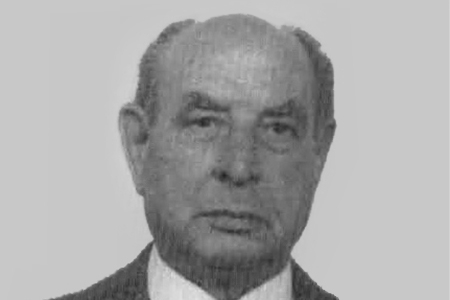 Retired Air Force colonel Aquilino Joaquín Vasco Alvarez was at his home in Calle Clara del Rey street, when he received a package addressed to his son, Joaquín Vasco, also a colonel and head of the Gando air base (in the Canary Islands). The package was from Spanish Television, where Joaquín Vasco had appeared as an expert during the 1991 Gulf War. The retired colonel told his wife he had suspicions about the package and decided to open it on the balcony. At that moment, the device exploded, seriously injuring him in the neck and chest. He died two days later at Gregorio Marañón Hospital.