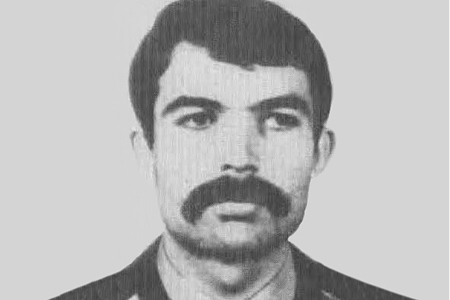 Wednesday, 2 May 1979 was market day in Villafranca de Ordizia. Civil guard Antonio Peña Solís was driving with his colleague José Miguel Maestre Rodríguez when two members of ETA opened fire on them with a machine gun. The first burst came from in front of the Civil Guard vehicle and the second from the side. In all, it was hit twelve times. The two ETA members fled with the help of a third individual who was waiting for them in a stolen car. The two civil guards were pronounced dead on arrival at the San Miguel de Beasain clinic.

When Ordizia town council met the next day to condemn the attack, the councillors from Euskadiko Ezkerra abstained and those from Herri Batasuna did not take part in the vote.