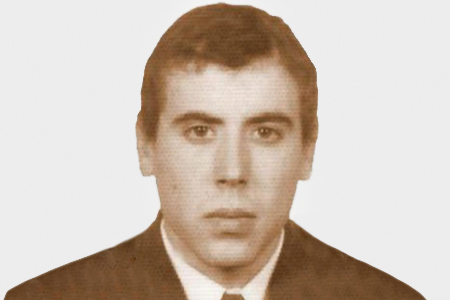 On the morning of 8 August 1979, Antonio Nieves Cañuelo was driving a marked Civil Guard land rover along the runway of the airport at Sondica, Vizcaya, with his colleagues Juan Cortijo and Benito Rodriguez, with whom he was on airport surveillance duty. The terrorists were waiting about fifty metres from the end of the runway with assault rifles and opened fire on the vehicle. Antonio Nieves was hit directly. The vehicle flipped over and was completely destroyed. Antonio Nieves was dead on arrival at Basurto Hospital. The other two officers were seriously injured but survived the attack.

The ETA members had hidden behind a wall in the British Cemetery, to which they had gained access after two other terrorists (there were four in total) held the cemetery manager, his wife and their daughter hostage in a chapel, together with three other people who arrived later.