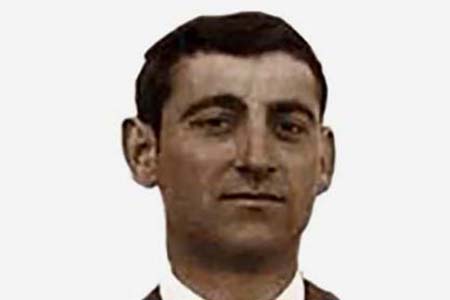 On the evening of 12 November, two members of GRAPO shot civil guard Antonio Tejero, who was on duty with a colleague who was uninjured in the attack. According to El País newspaper, quoting Civil Guard sources, Tejero was shot several times from a white Seat 132 with Logroño registration plates, which had apparently been stolen some months before. Nonetheless, another version of the incident was also published in the media, whereby the officer gave chase to the car after it had committed a traffic offence. The terrorists opened fire at Kilometre 63 of the Madrid-La Coruña national road, on the Villalba-Villacastín section of the motorway. Antonio Tejero was taken to the La Paz Clinic. By chance, his wife was in labour with their second child in the same hospital. The officer died some days later from to the serious injuries he had received.