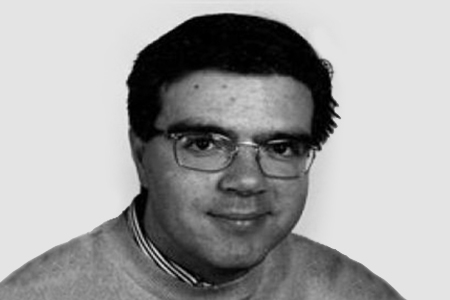 Antonio Sabalete Sánchez lived in the Vallecas district of Madrid, where he had grown up and was taking the train to the Social Institute of the Merchant Navy, where he worked. He was 36 years old and married. He had one son, who had just turned seven years old. The boy continued to ask for his father for several days until his family explained that he was now in heaven.