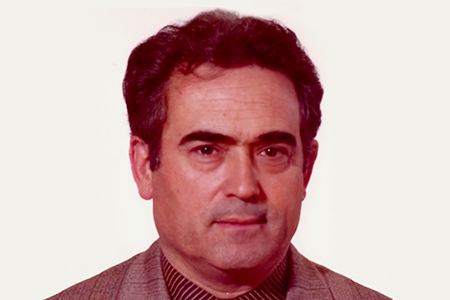 On the morning of 3 March, National Police inspector Antonio Recio went to the plumbing supply store he ran with his wife. He had just divided the work up among his employees, who had left to start work, when three members of the Araba unit of ETA entered the premises and opened fire. The officer managed to take out his service gun but was unable to defend himself. Although ETA was unaware of the fact at the time, as well as being an inspector, Antonio Recio was also a member of CESID, the Spanish intelligence agency. He was the first member of the intelligence services to be killed by ETA. 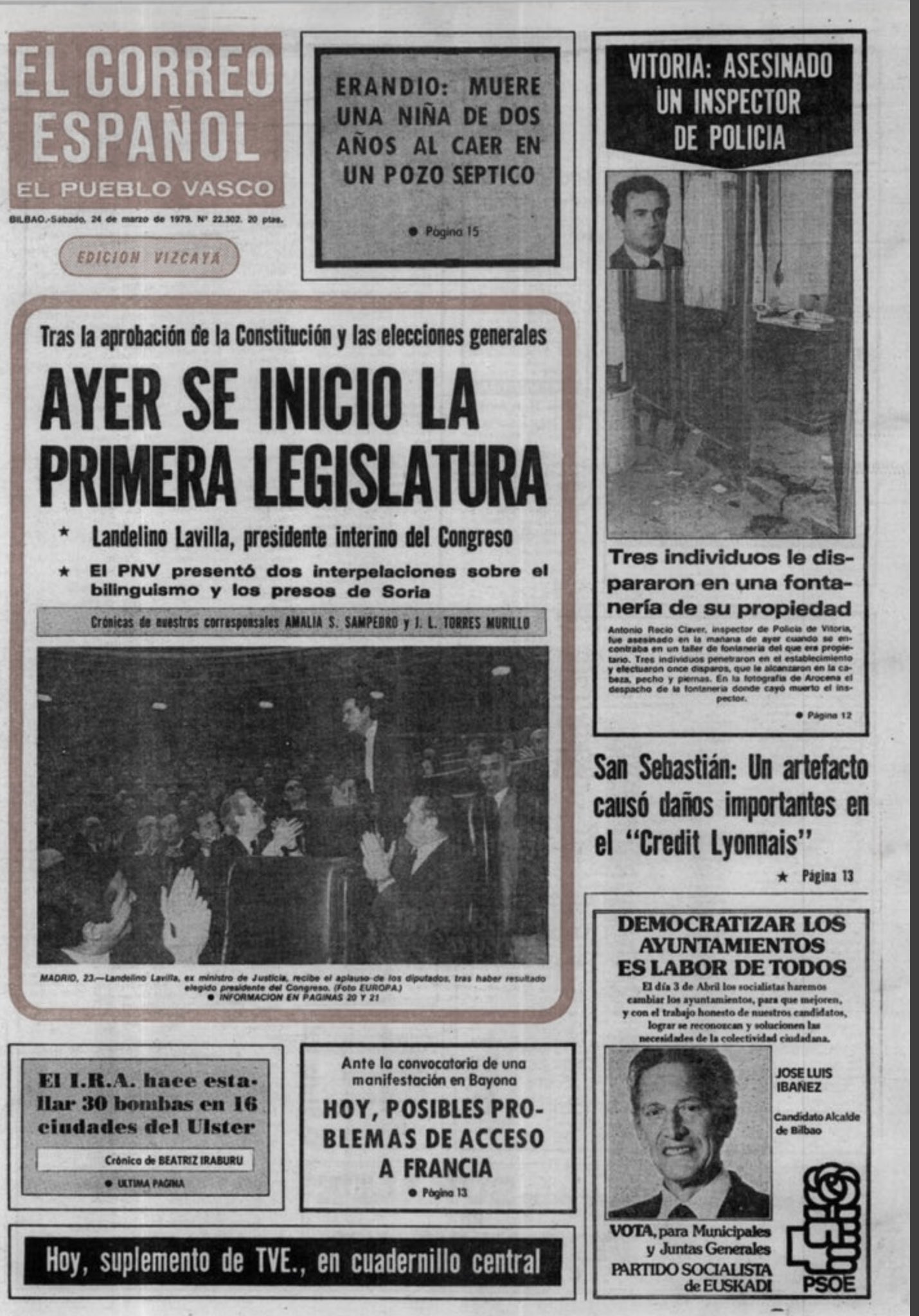 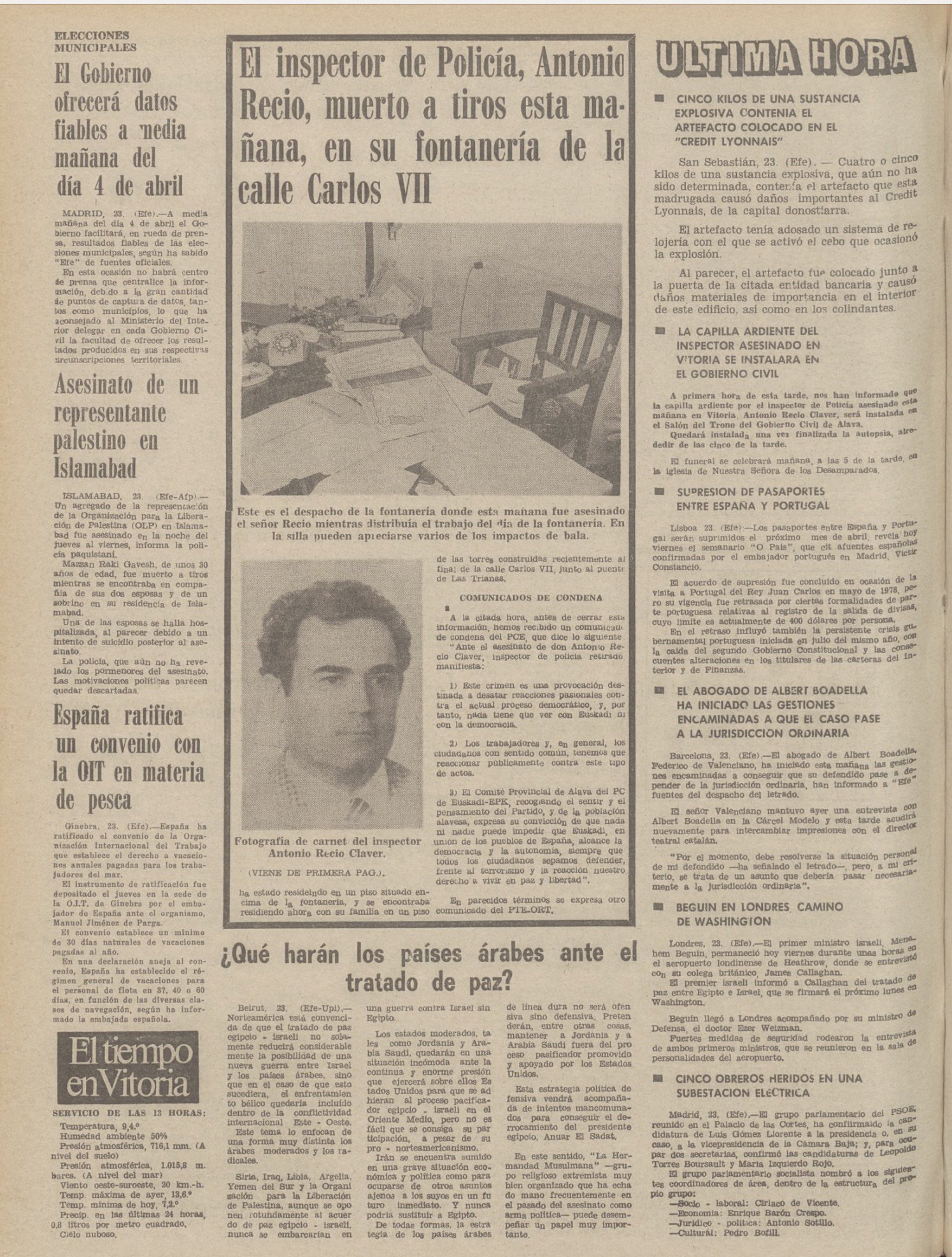 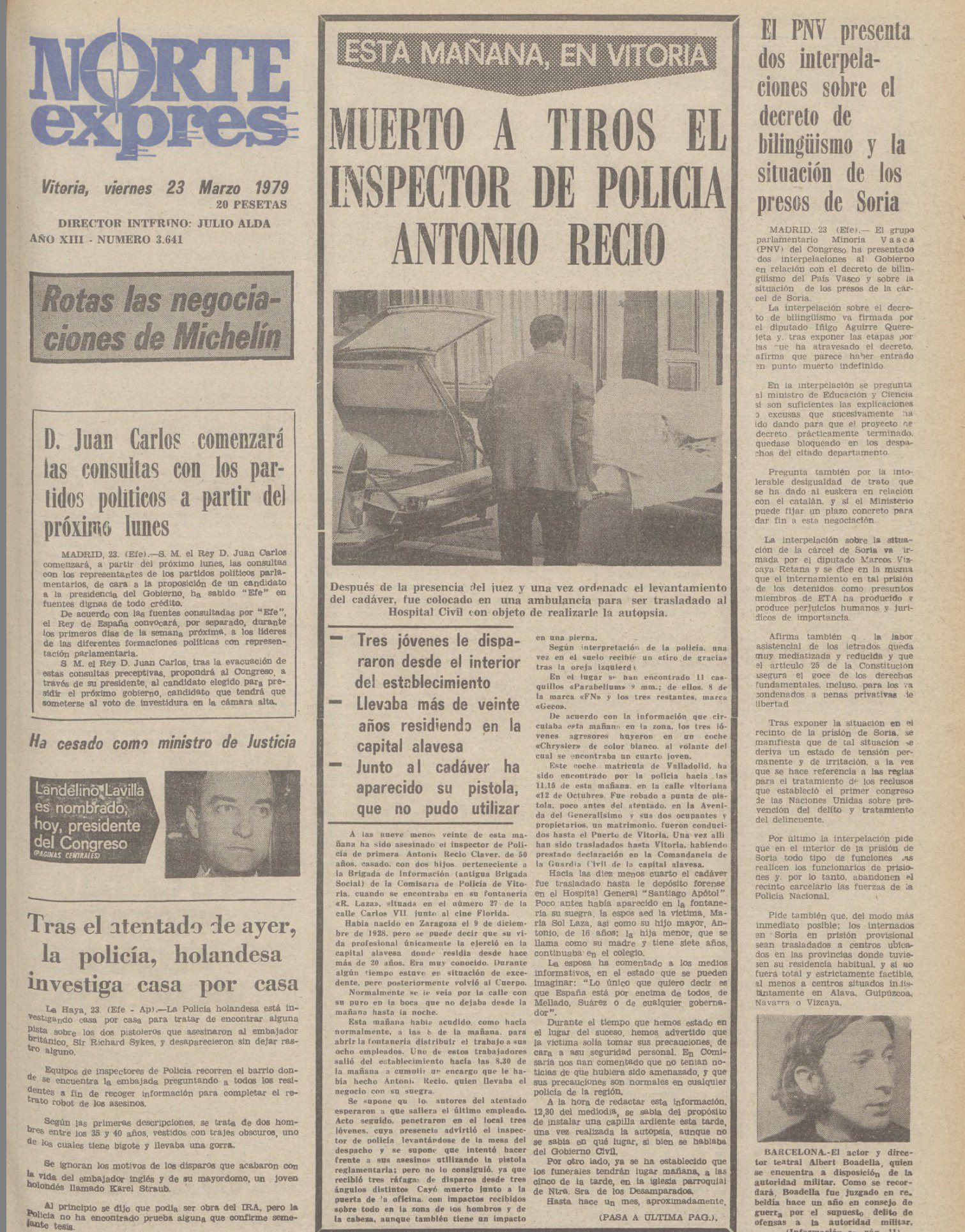