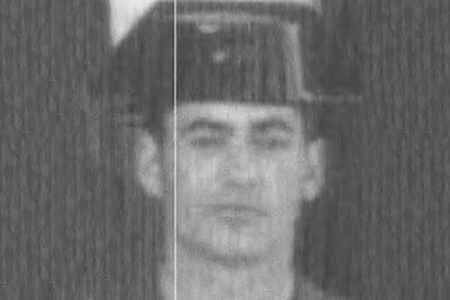 The attack against officer Antonio Pastor Martín and warrant officer Moisés Cordero López took place at around 10:40 p.m. at the barracks in the Herrera district of San Sebastian. Several ETA members strafed the premises with machine gun fire from a car driving at high speed, hitting three officers. The two died within hours of the attack at the Nuestra Señora de Aránzazu hospital. A third officer, José Álvarez Hilos, managed to survive despite being hit six times.

Earlier on the same day as the attack on the barracks, two national police officers had been killed in Bilbao. It came at a moment of renewed violence, with ETA launching a fresh terrorist offensive in response to the passing of the first stage of the act granting autonomy to the Basque Country and was the first fatal killing in a month. In Pamplona, two policemen were also wounded trying to defuse a bomb and two civil guards on traffic duty were shot and wounded. On the same day, a device also exploded on the transporter bridge in Portugalete and in the Urioste district of Bilbao, the occupants of a vehicle tried to run down officers manning a roadblock. 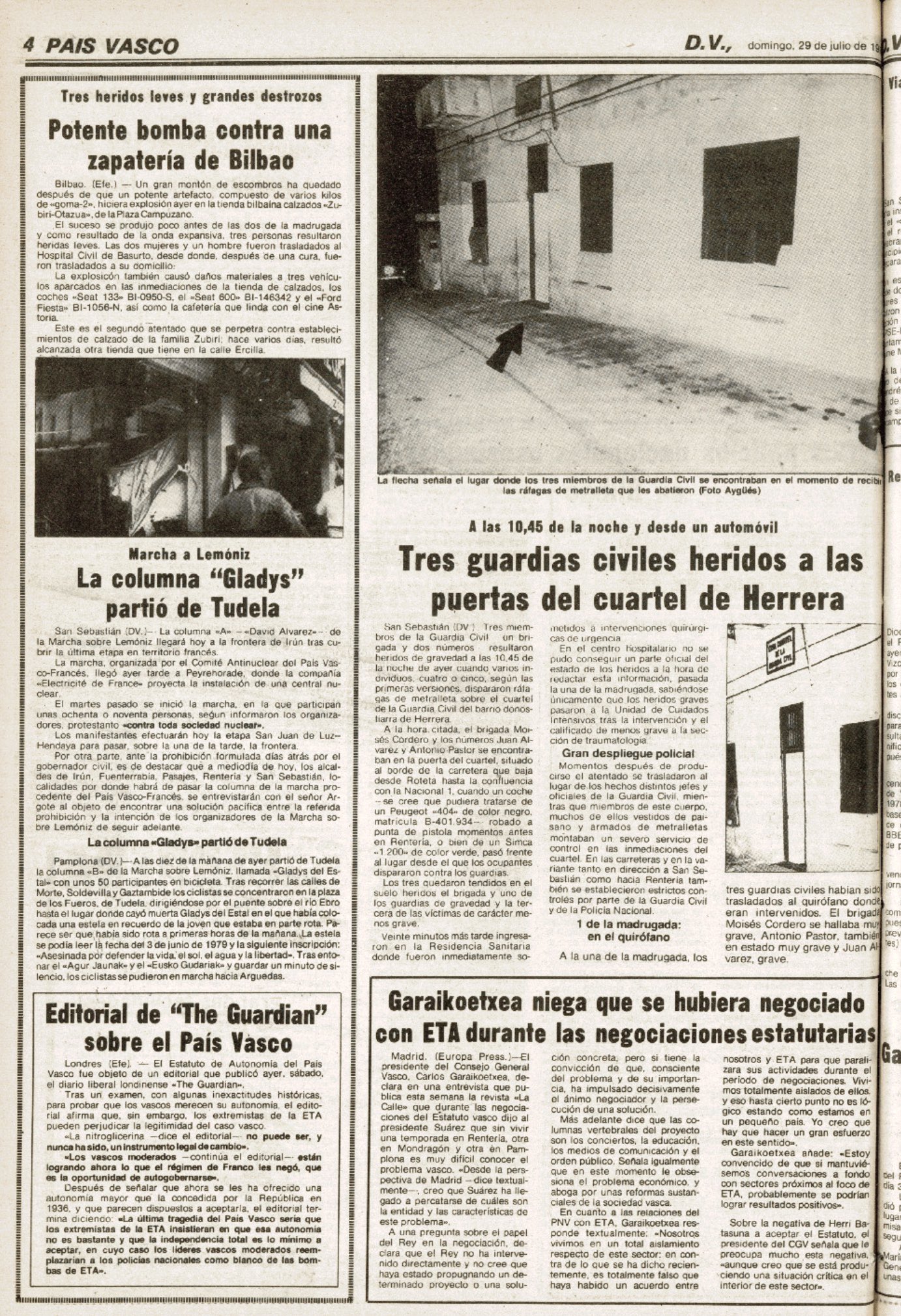 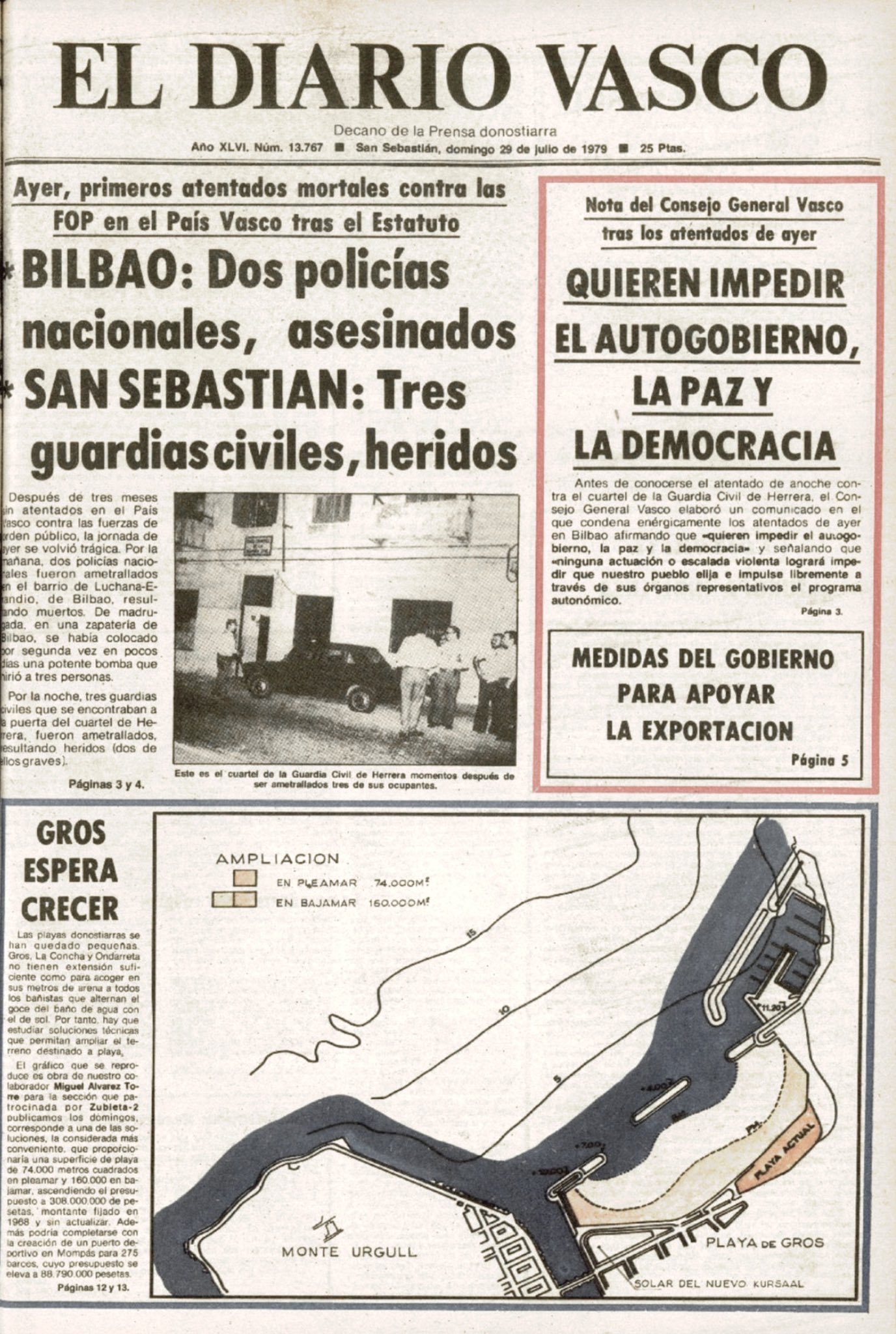 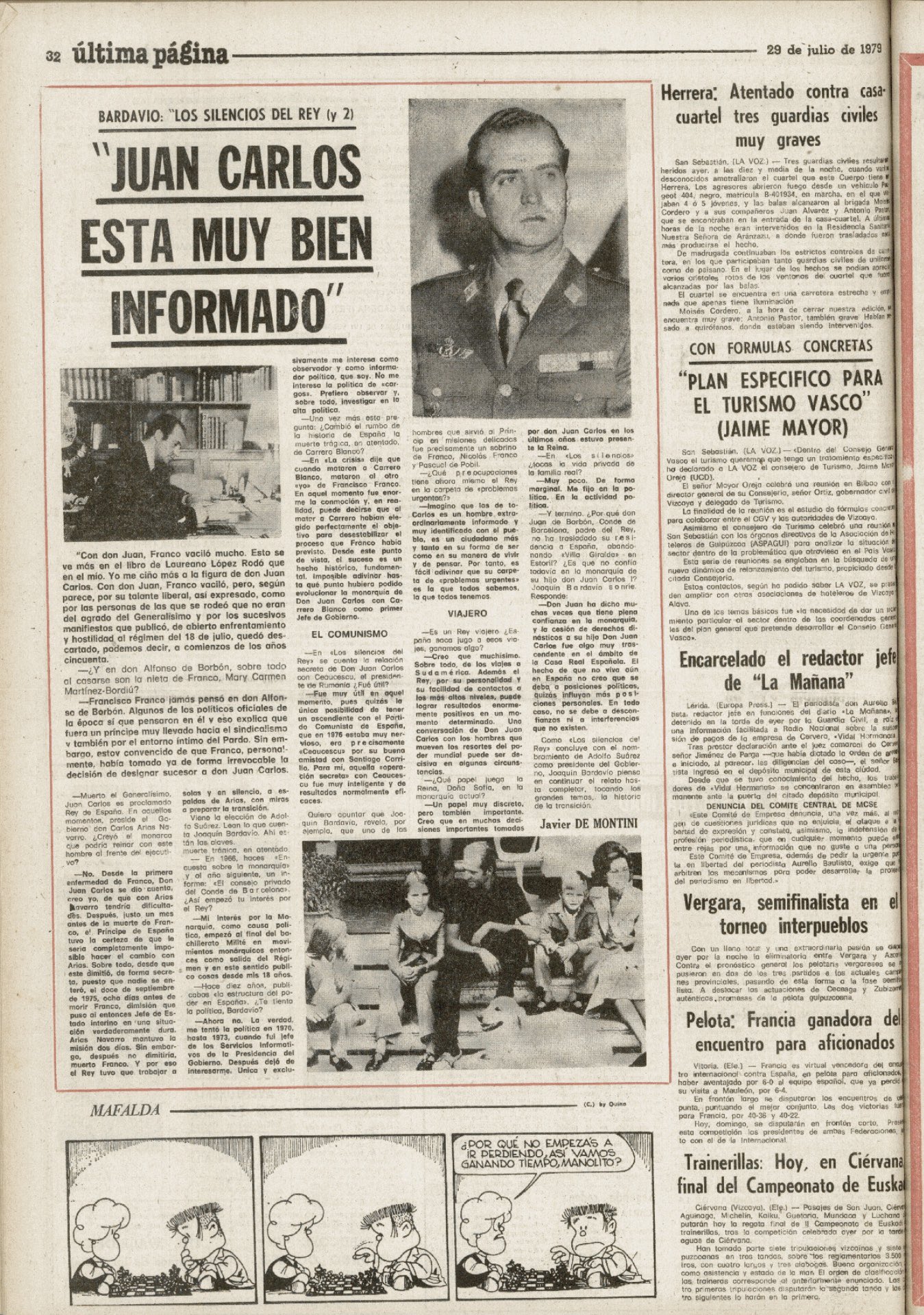 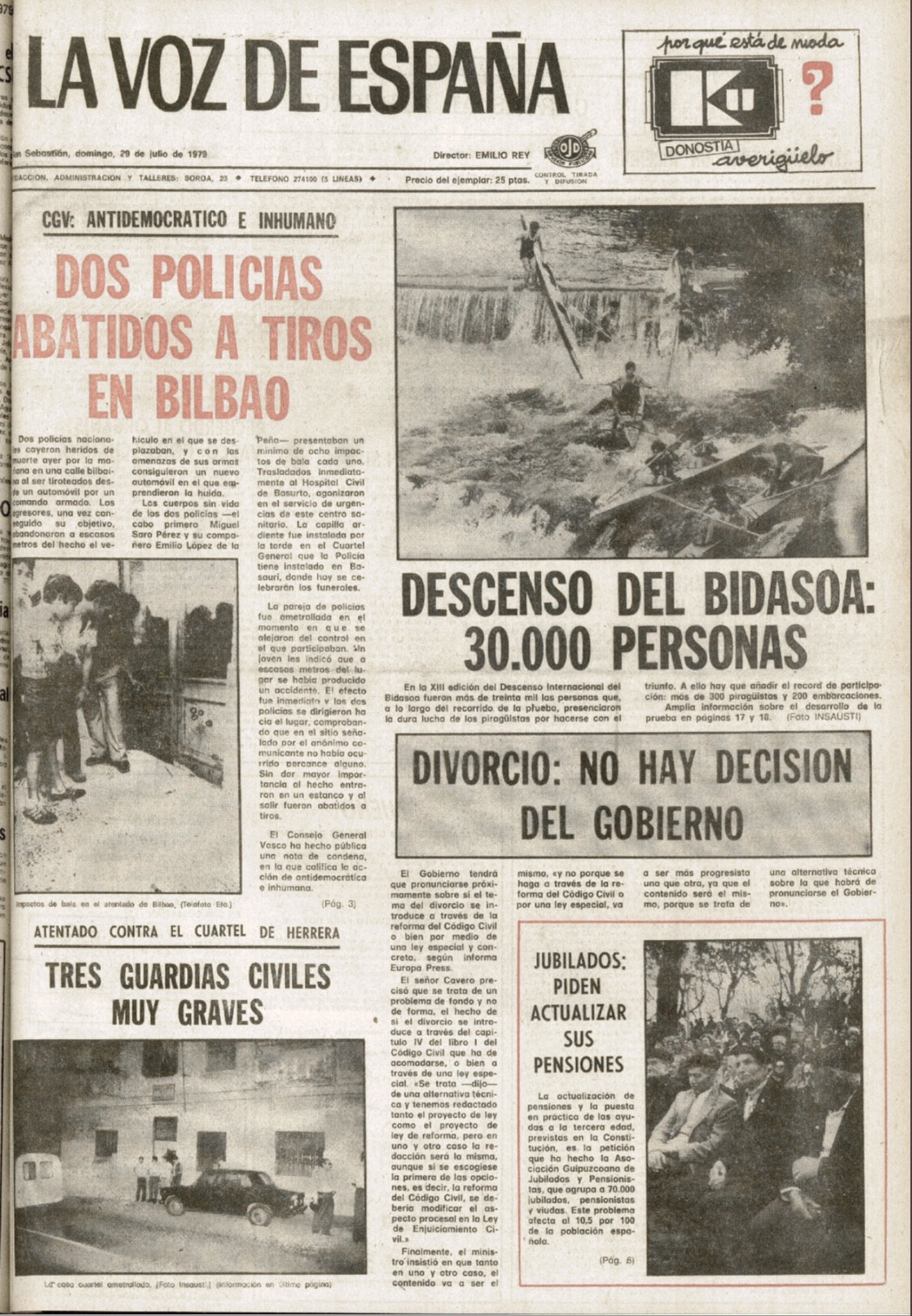