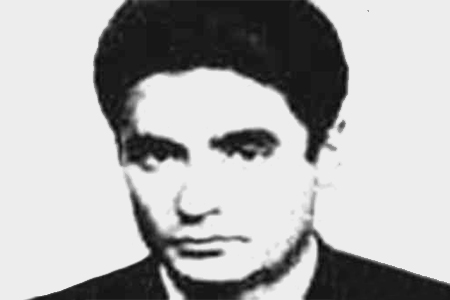 At around 2.35 pm, Antonio Mesa Portillo left the police station in Guecho accompanied by Inspector Miguel Ángel González Fuentes. They were each heading home to lunch and were travelling in the same vehicle, a Seat 127, driven by Miguel Ángel.

When the vehicle stopped at a red light at the then Avenida del Ejercito, in the Algorta district of Guecho, several ETA members opened fire with a machine gun on the right hand side of the car, where Commissioner Mesa Portillo was seated. Although injured in the first burst of fire, Antonio managed to get out of the vehicle and ward off the attack before falling to the ground, having been shot twenty times. Miguel Ángel González was hit four times in the right leg, but survived. A resident of Algorta, Francisco Andrés Cobreros, also sustained minor injuries.

Police officers in the area were the first to come to the aid of their colleagues, who were taken to Basurto hospital. Commissioner Mesa was admitted in serious condition and died two weeks later. 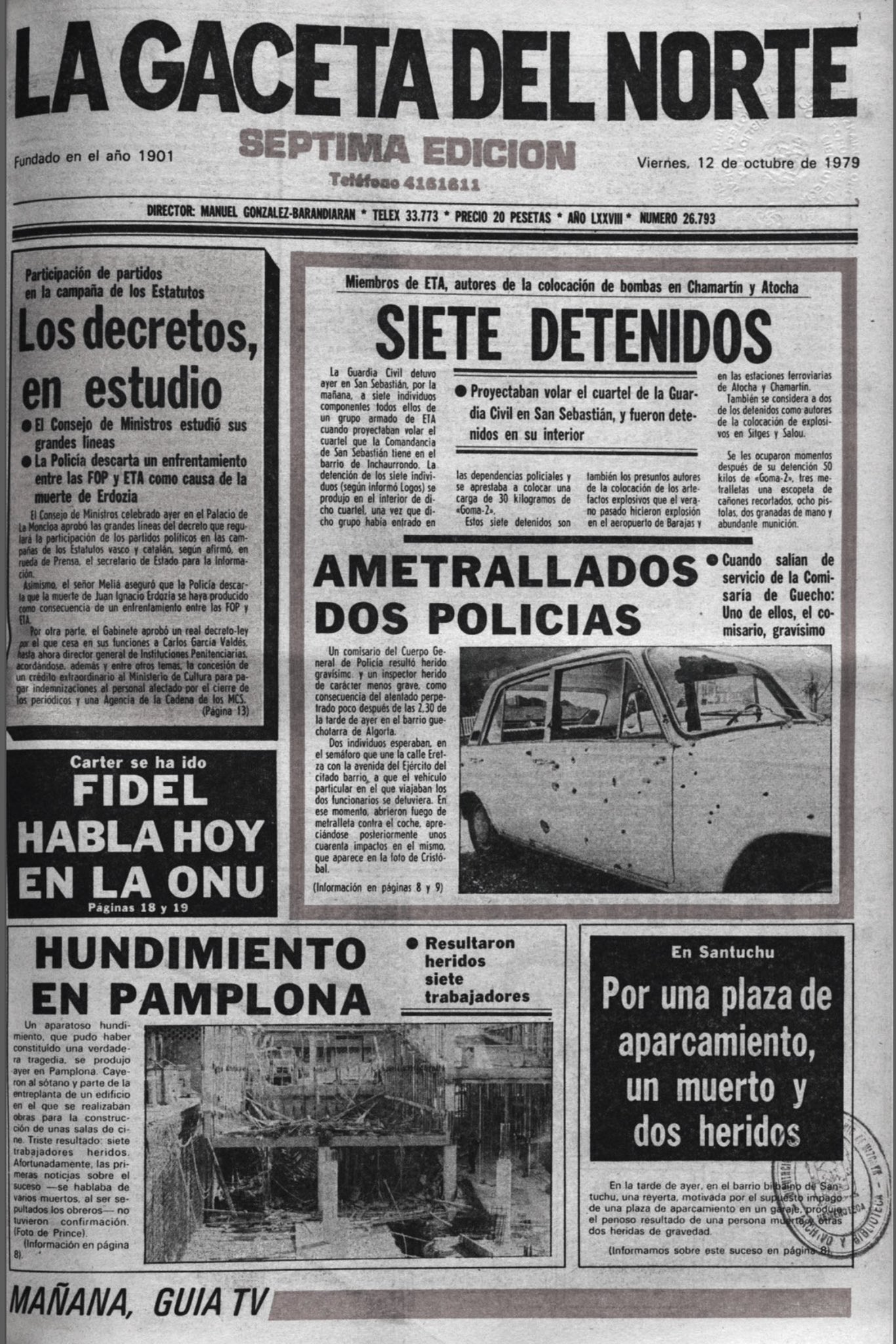 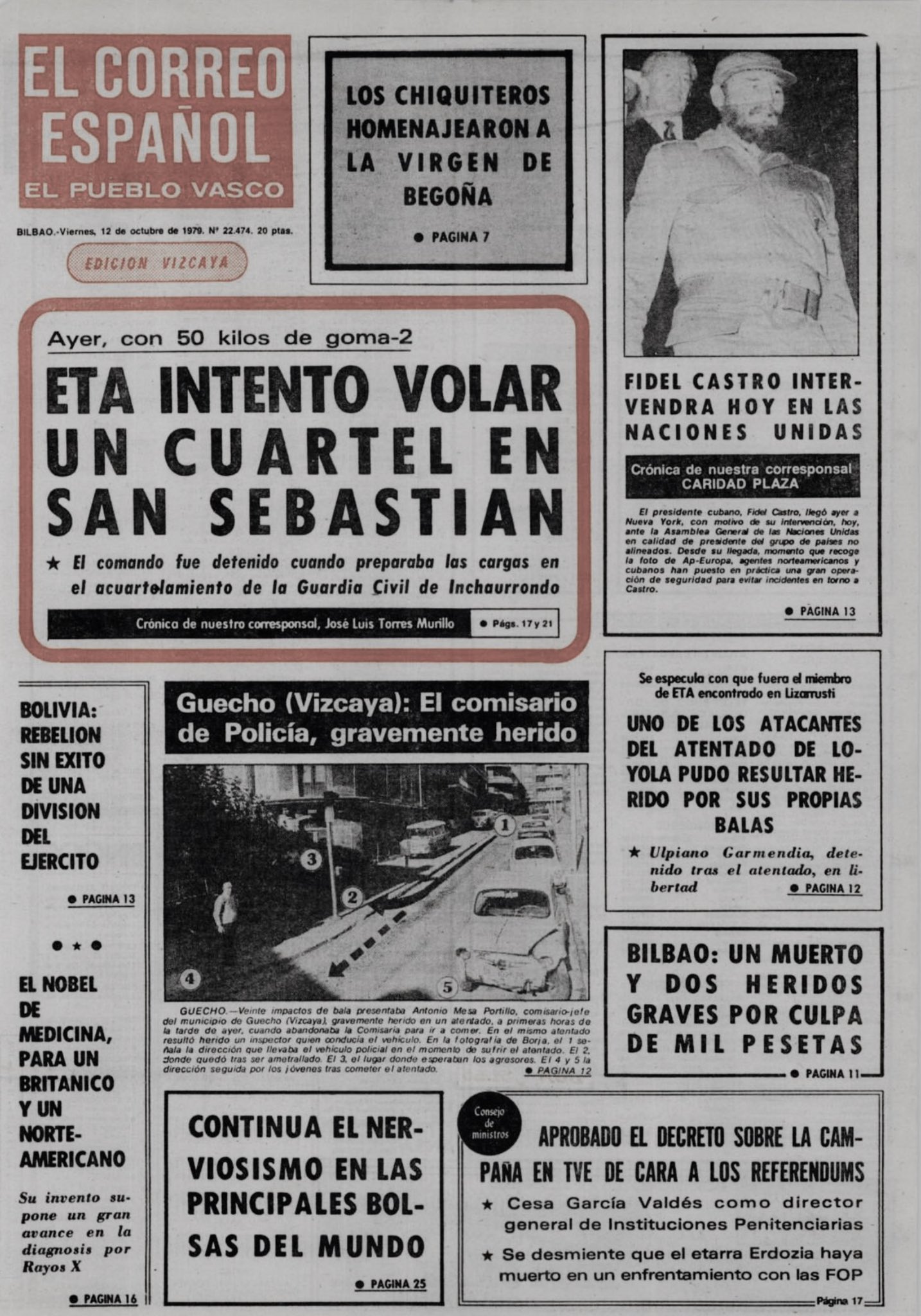 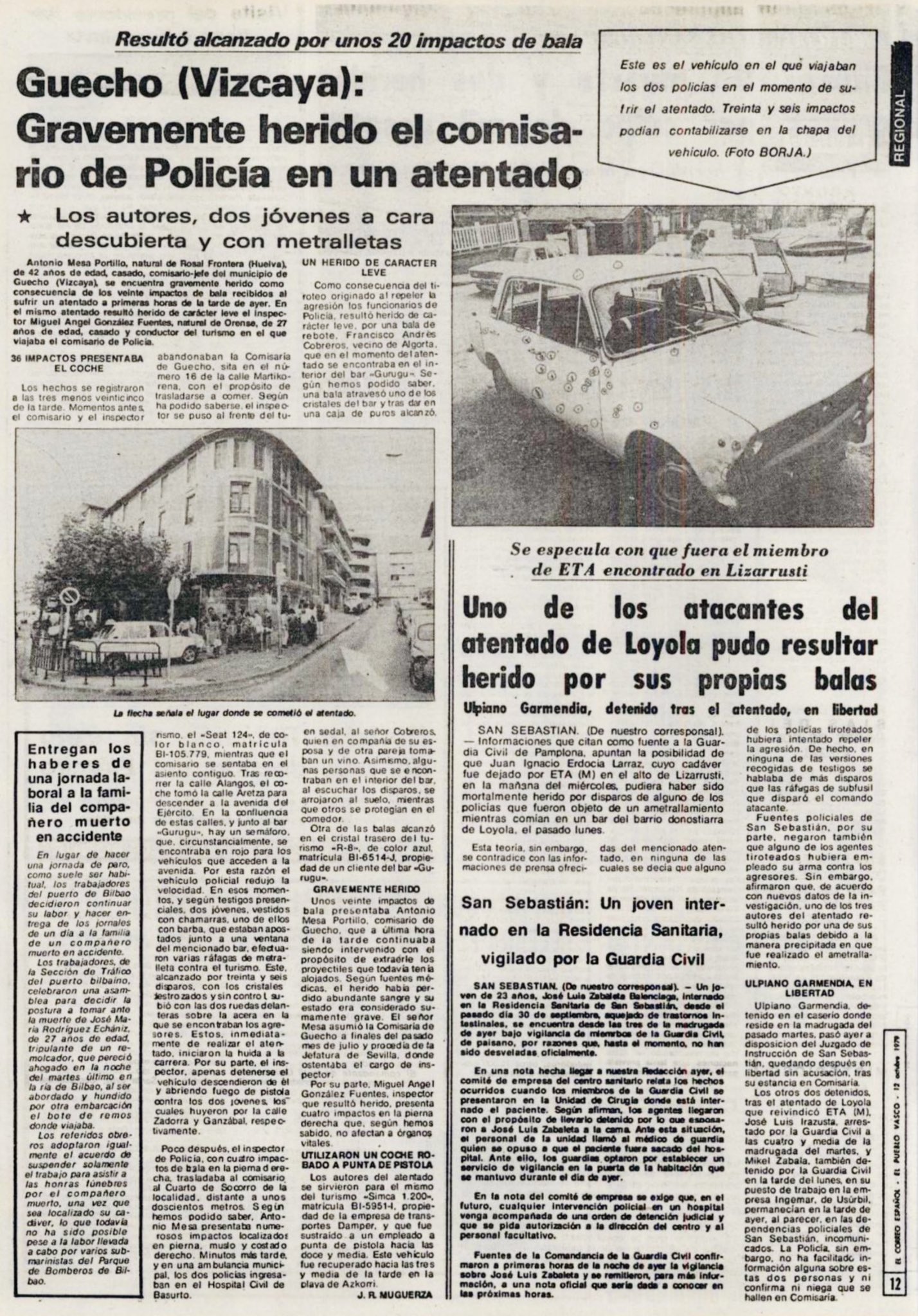 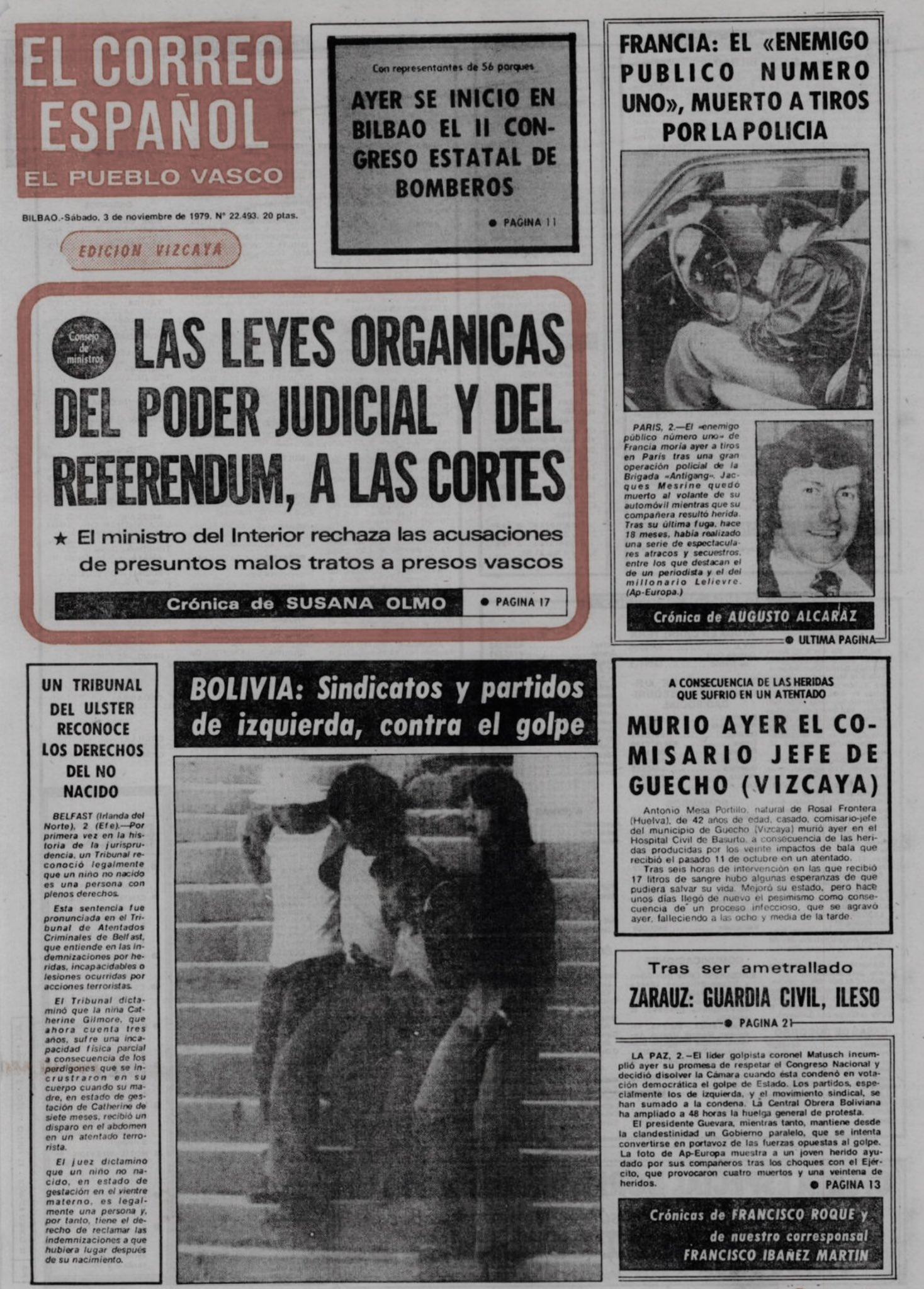