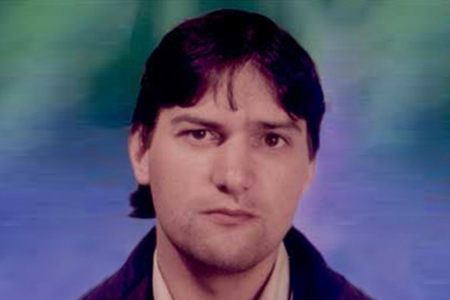 Antonio Marín Mora, aged 43, lived with his mother in Entrevías. Despite having bought his own apartment, he did not want to be separated from her. He was a telecommunications engineer and had always been known for his good grades and his aptitude with numbers. He was working at Telefónica while preparing his end of degree project.