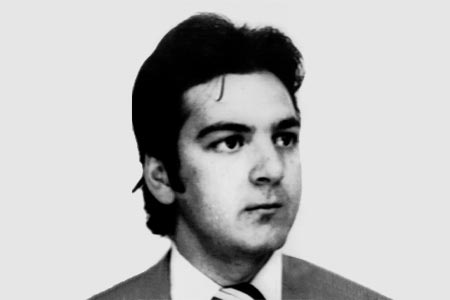 At 2.45 pm on 11 February 1977, a GRAPO unit consisting of a man and a woman shot Antonio López Salcedo dead at the metro station in Hospitalet de Llobregat and also injured his colleague, police officer Juan Roncero Crego. The police officer was on his way home to 76 Avenida de Miraflores, when he noticed that an individual was offering the newspaper “Gaceta Roja” to the public for 15 pesetas and tried to detain him. At that moment, a man and a woman approached him from behind. The man shot him once and then fired again when he was lying on the ground. 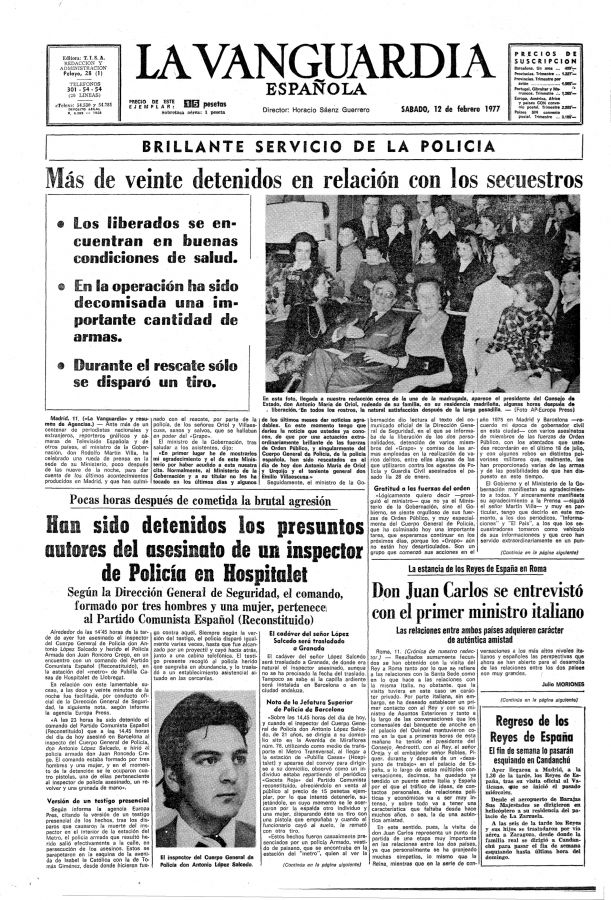 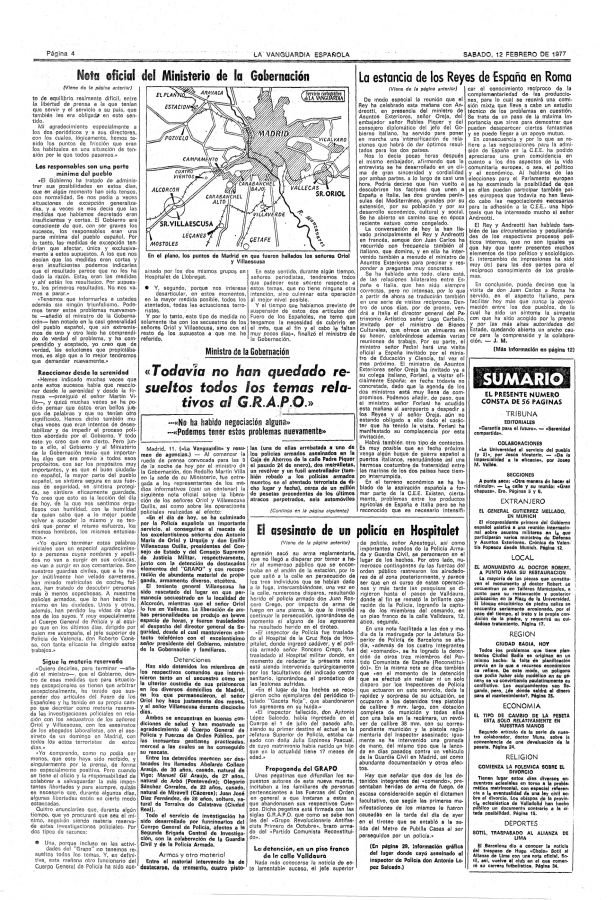