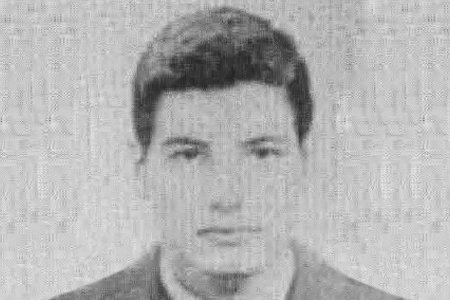 Born in: Galicia
Offspring: 0
Marital status: Married
Job: Chief Corporal of the Civil Guard
Date of the attack: 14/07/1987
Place of the attack: Oñate
Weapon: Others explosives
Killed by: ETA

On the morning of 14 July 1987, ETA attacked a four-vehicle convoy of Rural Anti-terrorist Groups in which fourteen civil guards were travelling on a road in the town of Oñate, Gipuzkoa. The ETA members had installed an explosive device next to the road, behind a wall, embedded in the ground.